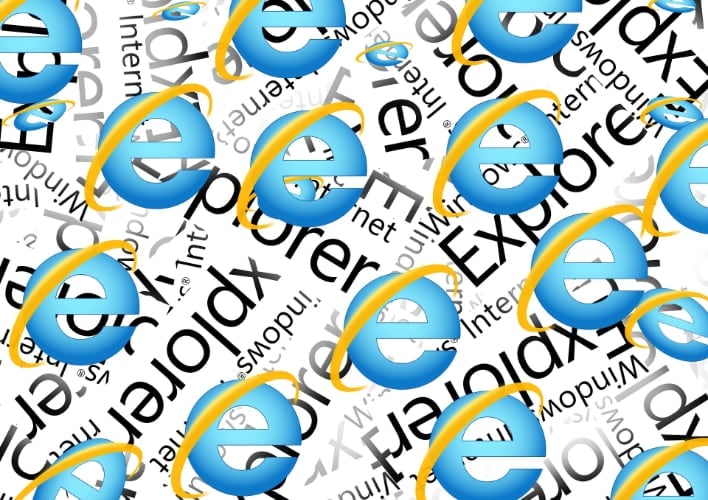 Internet Explorer long ago ruled that roost amongst web browsers and played a pivotal role in how many websites were designed for years. Internet Explorer's dominance faded, however, with the arrival of Google Chrome. And by the time Internet Explorer 11 rolled out in 2013, Microsoft had become an also-ran in the browser wars.

Microsoft hoped to regain momentum with its all-new EdgeHTML-based Edge browser introduced with Windows 10 in 2015, but it too failed to attract much of an audience as internet users continued to flock to Chrome and Mozilla Firefox. With this in mind, Microsoft this week revealed its plans to sunset support for both Internet Explorer 11 and its legacy Edge Legacy browsers.

Internet Explorer 11 has been around since 2013, so it's long past its shelf life -- especially considering that there are newer alternatives to use from Microsoft. And for those that feel that they just can't give up on Internet Explorer 11, it offers these words of advice:

In this moment of bridging between modern and legacy apps, many customers may feel there is no choice but to rely on a two-browser workaround of using IE 11 alongside a modern browser. However, with the new Microsoft Edge and Internet Explorer mode, customers don’t need an awkward workaround of one browser for some apps and another for other apps... Using Internet Explorer mode in the new Microsoft Edge will not help to extend IE 11 access to Microsoft 365 apps and services beyond the dates listed above. Microsoft 365 apps and services will stop supporting IE 11 on the dates listed.

As for the Edge Legacy browser, it will reach the end-of-life phase on March 9th. The browser will no longer receive security updates past that date, and Microsoft is urging its customers to transition to the [far superior] new Microsoft Edge browser, which is built on the open source Chromium engine.

At this point, the new Edge browser is gaining traction in the marketplace, and has recently surpassed Firefox for second place in global desktop browser market. Both browsers, however, still lag far behind first-place Chrome.