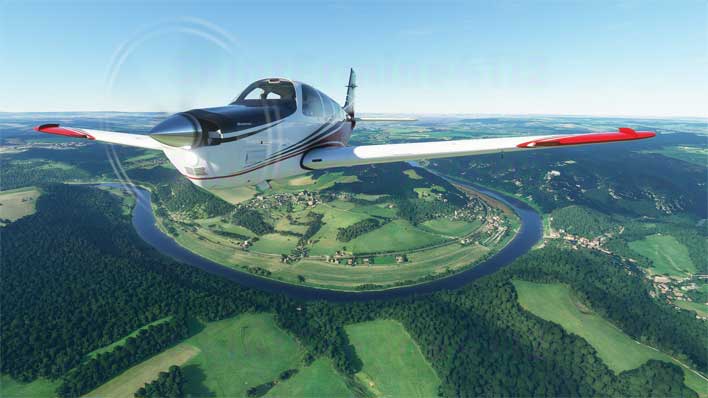 This week was supposed to bring the latest update on the status of the highly anticipated Microsoft Flight Simulator 2020 video game. Rather than issue the typical update we were expecting the Flight Simulator 2020 team to issue, the update said the team had been asked to focus on their health and well-being. While the message doesn't specify the reason for that request, it's undoubtedly due to the Coronavirus outbreak globally.

The team says that as a result of asking the devs to focus on health and well-being, the normal development updates will be scaled back "over the next few weeks" as the situation is monitored. The devs do apologize for the impact the decision will have on the community. The team says that it looks forward to resuming postings in the "near future."

The next update is promised to contain the following items: 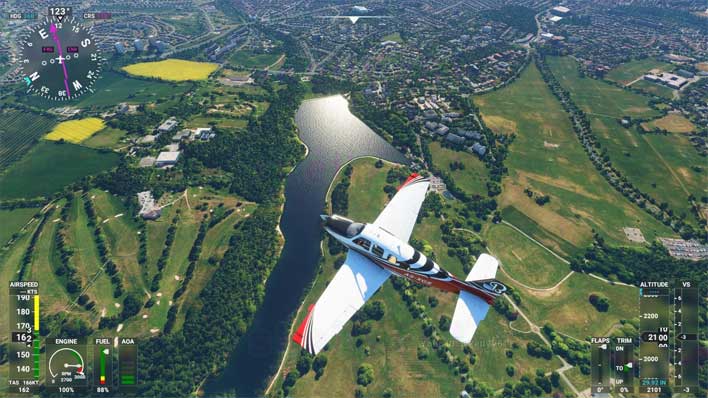 Fans of Microsoft Flight Simulator 2020 who were unable to get access to the alpha test so far have another chance with talk of more alpha invites to be sent out in the future. We continue to be impressed by the quality of graphics in the game; the new screenshot at the top of the story almost looks like a photograph. The last development update we received on the game was February 28th.