Last year, the COVID-19 pandemic ended the NCAA college basketball season early, but this year, Selection Sunday is tomorrow afternoon. And of course there's still plenty of time to upgrade the living room TV prior to the play-in game on March 19. We're here to help with some hot March Madness-themed deals on some gorgeous smart TVs that will fit any budget. We're saving the best for last, though, so hang with us until the end. 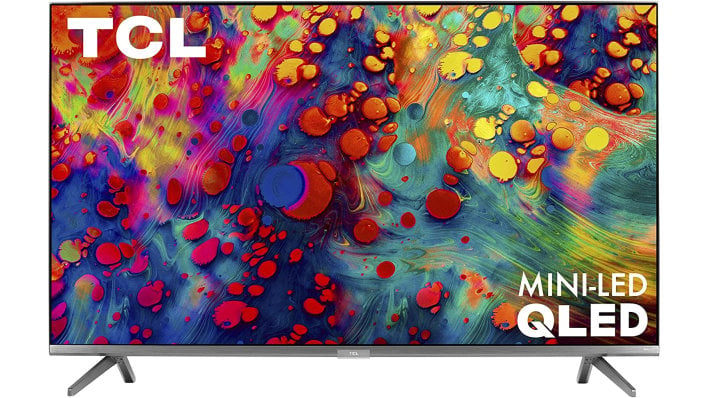 
Budget TVs have plenty of drawbacks, mostly related to brightness, and they lack the necessary backlighting oomph and local dimming to handle HDR content really well. For that reason, you might want to step up to a bit more expensive TV. The TCL 6-series carries Dolby Vision certification along with HDR10 compatibility. At Amazon, TCL's 55R635, a 55" 4K Roku TV with 240 individual dimming zones is just $699, a full $200 off the asking price. The bigger TCL 65S635 doesn't get quite as bright or have as many lighting zones, but it's also a bit cheaper while having a bigger 65" display at $648 on Amazon. 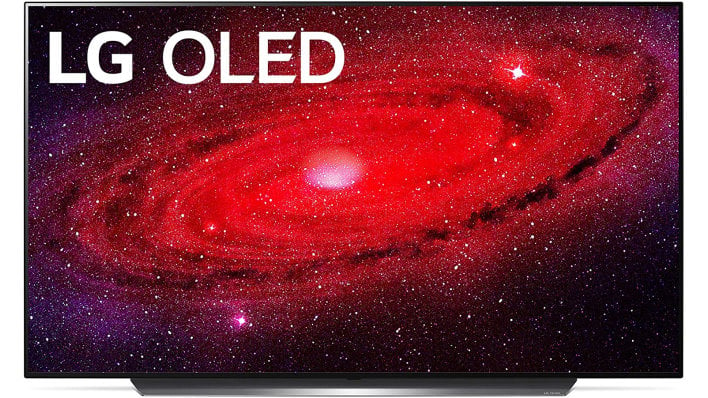 We saved the best for last, though. As we climb the pricing ladder, we finally get into OLED territory. LG makes some of the best looking sets around, but the regular asking price can be a bit steep. However, Amazon has an outstanding deal on the LG 55CX, a 55" OLED smart TV. OLED is the best way to see HDR content, since each pixel is lit individually. Zones are gone, and the image is exactly how it should be. Normally this set is right at $2,000 but it's presently $550 off, or $1496.99 with a $47 coupon on Amazon, which works out to $1449.99. The next step up is the LG 65CX on the same listing for $1950, or a sweet $250 off. To quote Ferris Beuller, "It is so choice. If you have the means, I highly recommend picking one up."