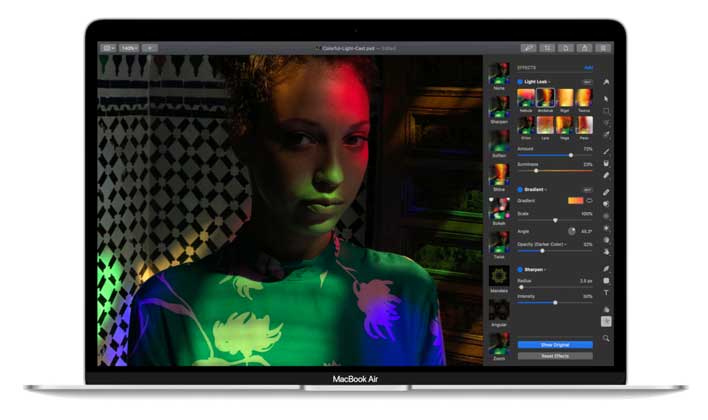 More than a few Apple MacBook users are reporting serious issues after trying to install the macOS Catalina 10.15.4 supplemental update. One Apple user reports that when attempting to install the update, about halfway through the computer shuts down. What's worse, this user noted that they were left with a bricked 2018 13-inch MacBook. The MacBook owner says that the computer won’t power on and that there is no power, no fans, or another activity when pressing and holding the power button.

This same user also says that the MacBook was plugged in and fully charged while updating. An SMC reset did not help the issue. Several other users have posted in Apple's support forum that they also had bricked machines after trying to install the update. The problem has also impacted a user with the 2018 13-inch MacBook, and another user was running a 2019 MacBook Pro, so it doesn't seem to be relative to any one specific vintage of the product. Interestingly, many other users have posted in the same thread that they were able to apply the update without issue. 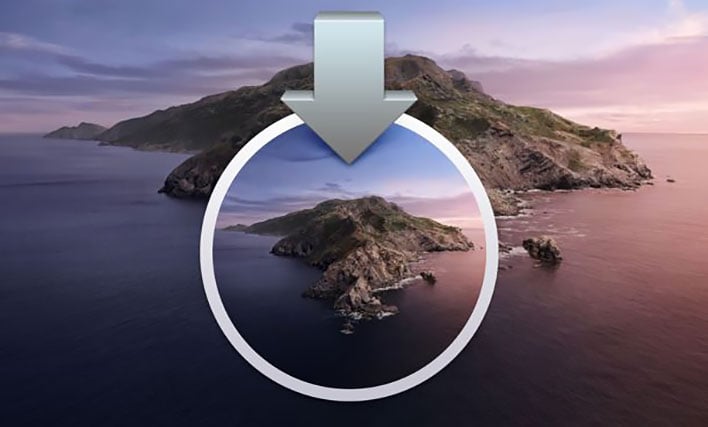 One of the successful users was able to update a pair of 2015 Mac Minis, a 2019 16-inch MacBook Pro, and a 2018 13-inch MacBook Pro, all without issue. Several other users have commented on a thread on the Apple Discussions forum that the update bricked their machines too. The user that started the thread on the Apple forums says that when applying the update on a 2017 iMac, the computer froze for several hours with only the Apple logo or a thick white circle with a thick white line through it. Repeated reboots had no impact on the issue. Eventually, he was able to get into Recovery Mode and run Disk Utilities First Aid and rebooted, and was then finally able to sign in.

Other iMac users reported the same issue with installing the update, while others have had no problem. Several of the troubled Mac owners say that they did talk to Apple Support and were given appointments to have their machines looked at. For now, it seems that Mac owners are rolling the dice with this update and should exercise extreme caution. There is no indication currently of what has caused these complete failures some users are seeing. Apple has made no official comment on this situation yet either, unfortunately.

In other macOS news, AMD Ryzen-powered Macs were recently spotted in macOS 10.15.4 Beta hinting at the end of Intel exclusivity.