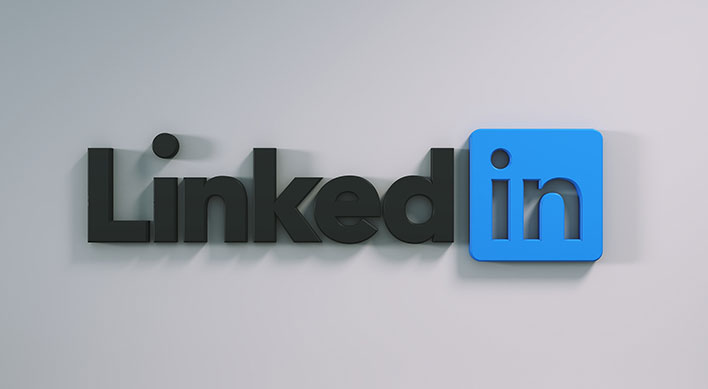 Earlier this week, TikTok found itself in hot water for snooping clipboard data on iPhone handsets, which it tried to justify as a fraud detection feature. Following the backlash, TikTok said it would patch out the behavior. Fantastic, but are there other mobile apps that do the same sort of thing? There is at least one, and that app is LinkedIn.
This kind of unwanted behavior has come to light because of a change Apple made to its upcoming iOS 14 update. While not yet being pushed out to the public at large, iOS 14 is available as a beta release, and it sports a new privacy function that tattles on apps that poke their heads into clipboard data. That is how TikTok was caught, and now LinkedIn.
A video uploaded to Twitter demonstrates the behavior. Have a look...

LinkedIn is copying the contents of my clipboard every keystroke. IOS 14 allows users to see each paste notification.

I’m on an IPad Pro and it’s copying from the clipboard of my MacBook Pro.

Tik tok just got called out for this exact reason. pic.twitter.com/l6NIT8ixEF

"LinkedIn is copying the contents of my clipboard every keystroke. iOS 14 allows users to see each paste notification. I’m on an IPad Pro and it’s copying from the clipboard of my MacBook Pro. TikTok just got called out for this exact reason," @DonCubed wrote.
Whereas TikTok added insult to injury by essentially claiming this kind of behavior is a feature that could benefit users, LinkedIn has gone in a different direction with a spokesperson telling ZDNet it is a bug, not a feature. The social network also says it is not storing or transmitting contents in the clipboard.
"Hi @DonCubed. Appreciate you raising this. We've traced this to a code path that only does an equality check between the clipboard contents and the currently typed content in a text box. We don't store or transmit the clipboard contents," LinkedIn's Erran Berger replied on Twitter.
Make of that what you will. We have a hunch that this kind of behavior is going to be exposed on more apps before all is said and done, and it will be interesting to see what other excuses emerge.