Back in December, we took a deep dive with Lenovo's second-generation ThinkPad X1 Extreme. We came away impressed with the machine which was packing a 9th generation Coffee Lake-H processor, GeForce GTX 1650 graphics and a 15.6-inch 4K display.

Lenovo is a company that is always iterating, and now the company is launching the ThinkPad X1 Extreme Gen 3, and it's embracing Intel's latest 10th generation Comet Lake-H processors, up to a Core i9 with vPro. Like its predecessor, the ThinkPad X1 Extreme Gen 3 sports a 15.6-inch display, which is available in Full HD or 4K resolutions. For those that have the money to splurge, the high-end option is a 4K OLED touch panel that is HDR 500 compliant. Driving the display is an NVIDIA GeForce GTX 1650 Ti discrete GPU. 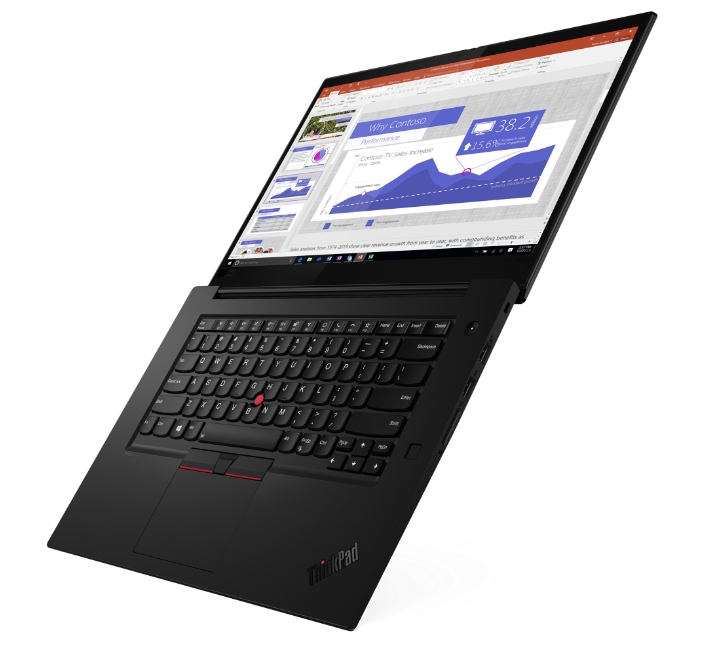 Lenovo will let you configure the system with up to 64GB DDR4-2933 memory, and up to a whopping 4TB of internal storage (which is accomplished using up to two 2TB PCIe SSDs). Despite its 15.6-inch frame, the ThinkPad X1 Extreme Gen 3 isn't exactly a heavyweight machine, as it weighs in at just 3.76 pounds in its base configuration. And with its 80 WHr battery, the notebook can last up to 14 hours per charge, and supports Rapid Charge via its 135W power adapter. 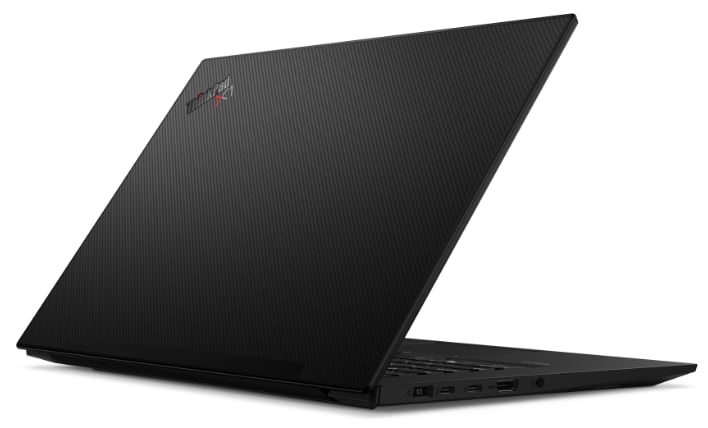 When it comes to wired connectivity, the ThinkPad X1 Extreme Gen 3 features two Thunderbolt 3 ports, two USB 3.1 Type-A ports, HDMI 2.0, and an SD card reader. Wireless connectivity is handled by Wi-Fi 6 and Bluetooth 5.0, while an optional Cat16 4G LTE WWAN card is available (although you'll lose the SD reader if you go this route).

Lenovo says that the ThinkPad X1 Extreme Gen 2 will launch next month priced from $1,749.