Lenovo announced today that it is spreading AMD Ryzen 4000 love deeper into its laptop range, and has provided us with some availability dates for Ryzen 4000-powered notebooks that it announced earlier this year at CES 2020. Kicking things off is the addition of Ryzen 4000 SKUs to the existing ThinkPad E14 and E15 product families.

The current ThinkPad E14 and E15 are available with 10th generation Intel Core i3, i5, and i7 Ice Lake processors. However, these new AMD-fueled machines will be available with up to a Ryzen 7 4700U processor (2GHz base, 4.1GHz boost) backed by integrated Radeon graphics.

The Intel versions of the ThinkPad E14 and E15 are available with up to 16GB of RAM, dual storage bays (HDD + SSD) and can be configured with discrete graphics (ThinkPad E15 only). We'd expect similar configurations for the AMD Ryzen 4000-based machines as well. The primary difference between the two machines -- as you might surmise by their names -- is that that ThinkPad E14 is equipped with a 14-inch Full HD display, while the ThinkPad E15 comes with a 15.6-inch Full HD display. They both also feature an 85 percent screen-to-body ratio.

The E Series includes a touch fingerprint reader that's integrated into the power button, Harman speakers, dual-array far field microphones, optional Wi-Fi 6 connectivity and an optional IR camera. They are Mil-Spec rated for added durability when out in the field. 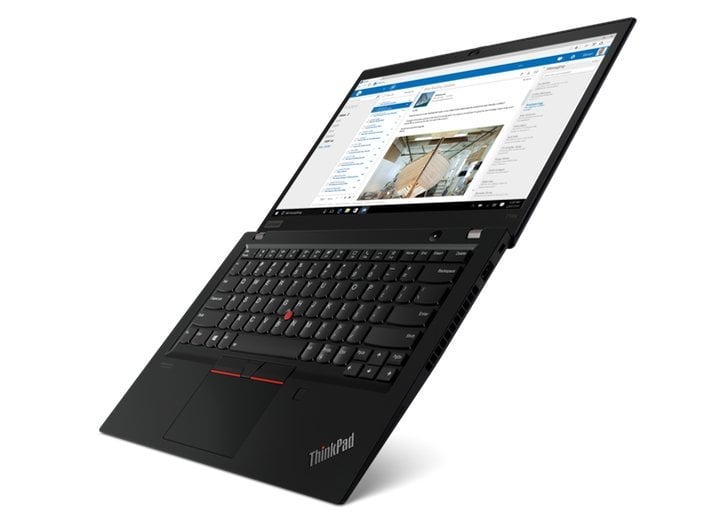 “We are delighted to partner with AMD and leverage their ground-breaking 7nm process technology within our ThinkPad laptops, and to offer our customers class-leading computing solutions that will help ensure business continuity during and beyond these challenging times," said Jerry Paradise, VP for the commercial portfolio at Lenovo PC & Smart Devices. 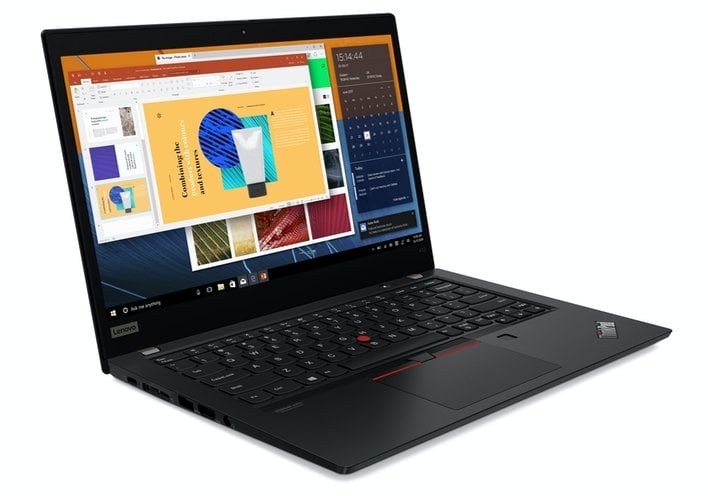 Switching gears just a bit, Lenovo has also confirmed upcoming availability for the ThinkPad T14/T14s, ThinkPad L14/L15, and ThinkPad X13 which will be launching with Ryzen Pro 4000 series processors. We previously discussed these machines in late February, and gave you a full rundown on their specs and pricing. However, Lenovo is now confirming that all of these models will be launching in June 2020.