It appears that at least one executive over at Lenovo has some rather loose lips when it comes to unannounced products. Chen Jin, who serves as Lenovo's General Manager for the mobile phone unit, claimed in a Weibo post that the company's next-generation flagship mobile smartphone will launch in late 2021.

While that news might not seem all that interesting on the surface, we must mention that the flagship will use Qualcomm's latest flagship SoC, which has not yet been announced. As a result, the smartphone could use one of two SoCs, with one being more likely than the other. 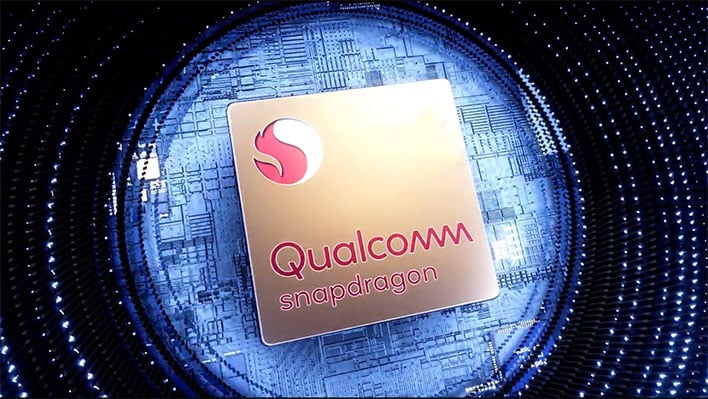 The first [and most likely] possibility is a refresh of the existing Snapdragon 888 that launched earlier this year. Flagship Snapdragon SoCs typically get a "Plus" variant during the second half of their launch year, bringing greater performance (i.e., SD855+ and SD865+). So, it stands to reason that Qualcomm could launch a Snapdragon 888+ in devices like this Lenovo smartphone or the upcoming Samsung Galaxy Z Fold 3 and Galaxy Z Flip 3.

However, a second, less likely possibility is that this new flagship Lenovo smartphone could use the rumored Snapdragon 895. Previous reports have indicated that the SoC carries the internal designation SM8450. But a late 2021 launch for Lenovo would be rather curious, given that [all-new] flagship Qualcomm SoCs typically debut in Q1 of each year, with Samsung being among the first to launch new smartphones using the new chips. 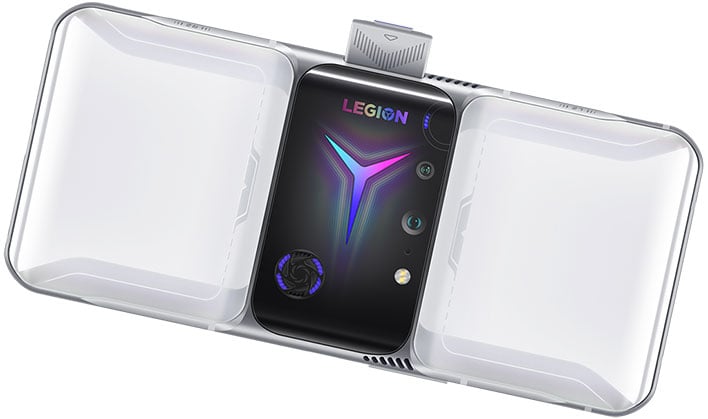 Not only would Qualcomm need to pull in its release timetable by a month or so for the Snapdragon 895, but Lenovo would likely be the very first OEM to use the chip. However, we think this scenario is improbable -- especially given the current global chip crunch -- so we'll stick with our Snapdragon 888+ assessment.

But as with any rumors concerning unreleased products, we must take this leak with a grain of salt. MWC 2021 kicks off this week, so perhaps we will see new information from Qualcomm and Lenovo at that time regarding new flagship products.