Laptop Deals For Holiday Shoppers Deliver Big Savings Up To $440 On ASUS, MSI And More

Forget about that Red Ryder BB gun that poor old Ralphie nearly shot his eye out with in "A Christmas Story," and consider a new laptop instead. Not only are laptops safer (depending on how they're used, anyway), but several of them are on sale as Christmas sneaks into view. We've rounded up some of the more interesting discounts.
If it's a thin and light system you're after, take a look at the Acer TravelMate P6 (shown above) that's on sale for $760 at Amazon. That's a savings of $439.99 over its list price, and while street pricing hasn't been quite as aggressive, it was selling for more than a grand this past summer.
The discounted pricing is more in line with the specs. This is a 14-inch system with a 1080p display, Core i5-10310U processor (vPro), 8GB of RAM, and a 256GB NVMe SSD. It also features Wi-Fi 6 and Bluetooth 5.0 for wireless connectivity, Thunderbolt 3/USB 3.1 Type-C, and Windows 10 Pro out of the box (which you can upgrade to Windows 11 at no extra cost), all wrapped in a sturdy frame (Mil-Spec). 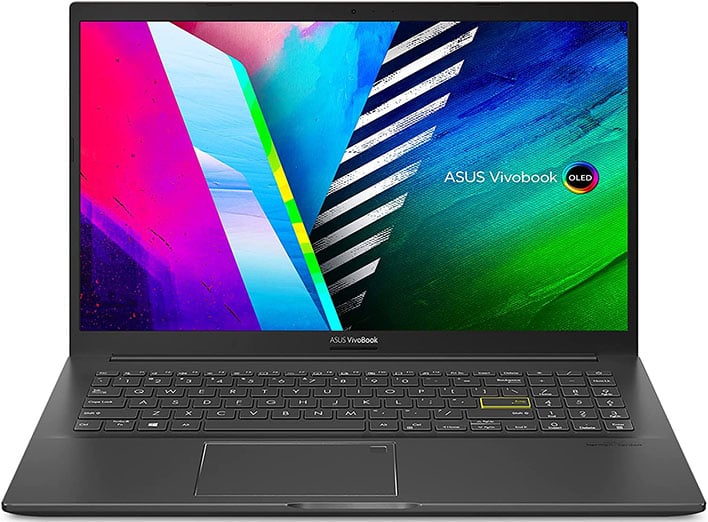 Don't need a vPro laptop? You can pick up an ASUS VivoBook 15 OLED with a more dazzling display for $719.99 at Amazon (save $80). It's cheaper and also wields a meatier configuration, in addition to rocking a 15.6-inch OLED screen with narrow bezels (it has an 85 percent screen-to-body ratio).
Powering the 1080p OLED panel is a Core i5-1135G7 processor, 12GB of DDR4 memory, and a 512GB NVMe SSD. Other features include a backlit keyboard with a fingerprint sensor, USB 3.2 connectivity, Wi-Fi 6 support, and once again Windows 10 out of the box (with a free upgrade to Windows 11 just a few clicks away).
Here are some other general purpose laptops that are on sale...

Score A Gaming Laptop With RTX Graphics At A Big Discount 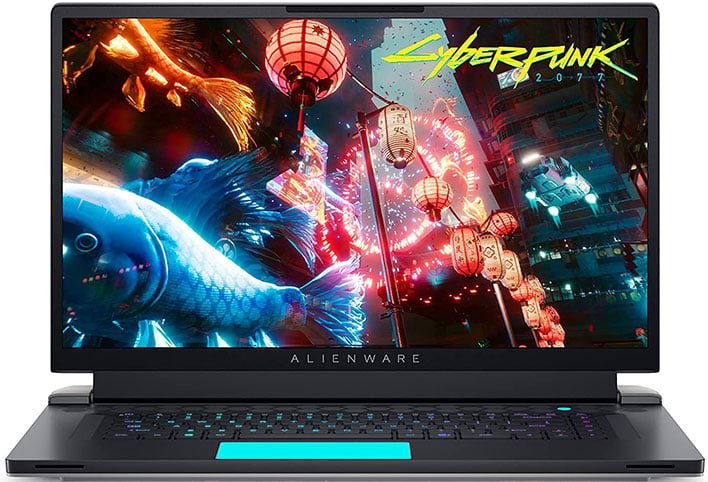 
There are also discounts to be had on various gaming laptops, if you're looking for something to play games on instead (or in addition to hammering out TPS reports)...
We've only listed the core specifications, but click the links for the full run-down. The Alienware, for example, sports an ultra-high 360Hz refresh rate, which is great for competitive gaming in less demanding esports titles.
The deals will continue to roll in throughout the holiday season and we'll be tracking the better ones. So bookmark us and check back often!