The TurboGrafx-16 is making a comeback in miniaturized form, as is vogue for game consoles of yesteryear, and had it not been for disruptions caused by the Coronavirus pandemic, it would already be here. Alas, Konami announced in early March that it would not be releasing the mini console on March 19 as originally scheduled, promising further details once a new delivery time was confirmed. Apparently it has now settled on a release date, as evidenced on Amazon.
You can still pre-order the TurboGrafx-16 mini on Amazon for $99.99, and according to the product page, it will release on May 22, 2020. Assuming that is actually the case, then we are basically looking at what amounts to a two-month delay over the originally planned retail launch. Not bad, considering how the virus outbreak has disrupted manufacturing as a whole. 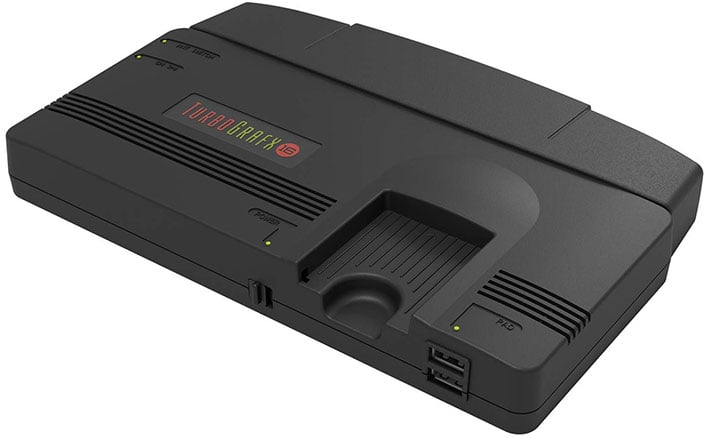 The TurboGrafx-16 mini is the model that is headed to North America. Another version of the console called the PC Engine Core Grafx mini will launch in the UK, France, and Italy, while there is also a PC Engine mini in Japan, with different specifications. It's all a little bit confusing, especially if you are not familiar with the original console(s).
I remember opting for the TurboGrafx-16 instead of a Sega Genesis what feels like a million years ago. It was the wrong the decision—the Genesis fared way better, with the TurboGrafx-16 selling poorly in North America—but one I would probably make again. A happy mistake, if you will. Why is that? 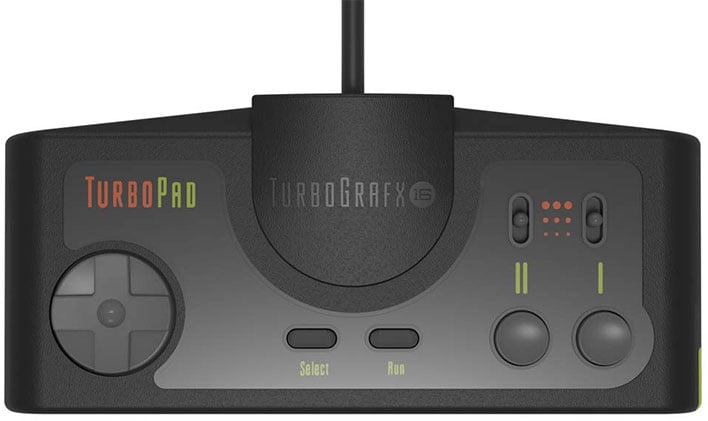 Despite the disappointing reception, the TurboGrafx-16 was a powerhouse at the time, even though it was not a true 16-bit system—it had an 8-bit CPU, along with two 16-bit graphics chips (video color encoder and video display controller). I may be romanticizing things, but from what I remember, the graphics and gameplay were really good for the time period.

Some of the iconic titles I played on the TurboGrafix-16 come pre-loaded on the TurboGrafx-16 mini. Among them is Splatterhouse, a delightful horror action game that I never ended up beating. I also have fond memories of playing Bonk's Revenge and J.J. & Jeff. Sadly, Keith Courage in Alpha Zones is not included, and it is not possible to add additional games (though we will have to wait and see if the modding community comes up with anything).

There are 57 games in all (25 TurboGrafx-16 and 32 PC Engine titles). The console also comes with a gamepad, an HDMI cable, and a USB cable to power the device.