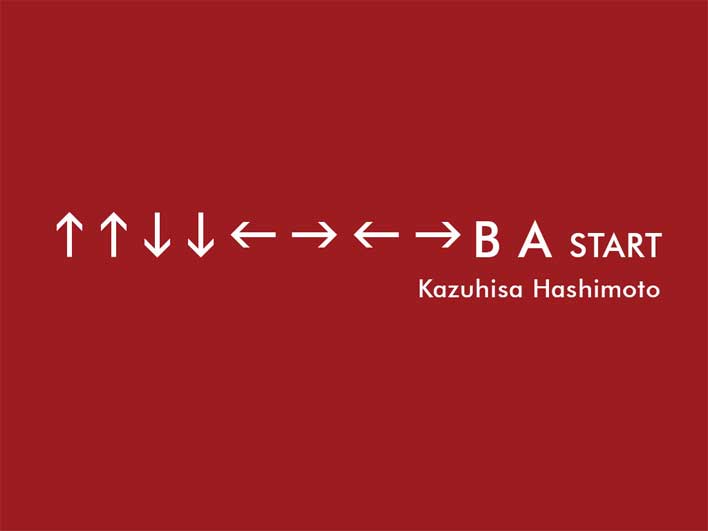 Anyone who was around in the early days of console gaming and some of its mysterious button combinations is likely familiar with the legendary Konami Code. What you may not know is that Kazuhisa Hashimoto is the man who invented that code. He was a veteran video game developer in addition to creating the legendary Konami Code, and he passed away this week.

Hashimoto was 61 years old. Konami Tweeted that it was "saddened to hear about the passing of Kazuhisa Hashimoto. Konami called the man a "deeply talented producer," noting that its thoughts were with his family and friends at this time. Word of Hashimoto's passing was first shared via Twitter by composer Yuji Takenouchi.

The iconic Konami Code that Hashimoto created was up, up, down, down, left, right, left, right, B, A, and then hit start. He created that code as a Konami employee in the '80s and came to be when he was working on the Nintendo Entertainment System version of a game called "Gradius." Hashimoto once said of his creation that he hadn't played "Gradius" much, and he put in the Konami code for his use. He said that he was the one who was going to be using it, so he made the code easy to remember.

The code became an iconic part of gaming and was used by Konami as Hashimoto created it or with slight variations in many games. The code is part of pop culture and has turned up in many places, notable in the hugely popular video game Fortnite back in October to give players access to a minigame while they waited for the new season of Fortnite to start. That game put a slice of pizza at the bottom of the screen to fight falling burgers.