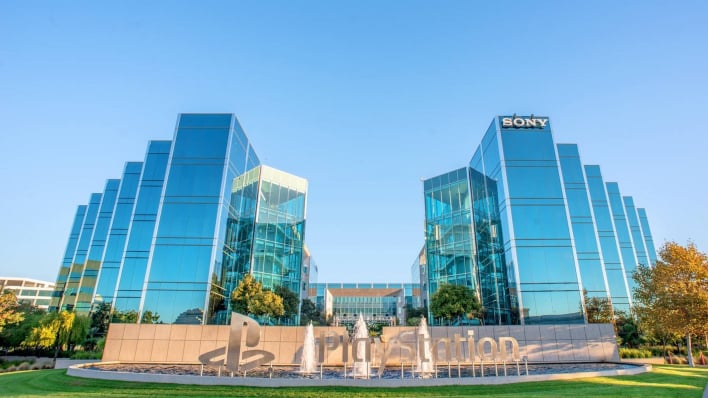 In an interview with Korean publication Naver, Jim Ryan, CEO of Sony Interactive Entertainment, commented on the sales forecasts for the PlayStation 5 and price increases for games with the next generation of consoles. While quelling concerns of stock limitations and justifying price hikes, the statements could be construed as opposite of the information that we are currently seeing.

Thanks to the power of Google Translate, we could get a glimpse into the interview with Jim Ryan. The topic on everyone’s minds is the availability of the PlayStation 5 (PS5). In a question about preorders and plans, Ryan said that “We believe the PS5 will sell more in its first fiscal year than it sold in the first fiscal year at the time of PS4 launch.” Just six months into to PS4 sales, Sony cracked 7 million consoles sold. It is unclear what their metric of sales is, though, because recently, we head that some preorders were being pushed to 2021, which lead to PS5 stock concerns. Despite the concerns, Ryan confirmed a second wave of PS5 preorders in Korea on October 7th, so perhaps there is nothing of substance to the worries.

Previously, 2K Games made a push for a price hike on next-generation games, increasing the normal prices to approximately $70 for certain titles. When Ryan was asked about the price of console games changing over time, he had this to say via translation:

It is difficult to talk about the overall game market or other game consoles, but I think the value is obvious in the case of the PS5. We will excite fans all over the world with the best exclusive games on the market today and provide a true next-generation device experience that will captivate them.


As he is the CEO of one of the biggest gaming-focused companies, one would hope it would not be difficult to talk about the game market. If the “value is obvious,” then a price hike can easily be justified and explained, but this seems to be sort of answers akin to the answers we got from Take-Two CEO Strauss Zelnick, though Zelnick explained some of the cost increases. If it really comes down to production cost over return on investment, that can also be easily justified by Ryan, but that is not the answer we have. Readers can interpret the answers, however, and you can definitely leave your thoughts in the comments below.

While the interview gave some interesting insights, the two takeaways we covered did not provide the answers people presumably wanted. With the preorder fiasco, gamers can only hope that there will not be stock issues, as Ryan does not allude to any here. Also, the answers concerning price increases seem more like excuses and justifications than explanations, and it is par for the course when it comes to that topic. When all is said and done, if the GeForce RTX 3080 and RTX 3090 are any indicators for mainstream gaming, it is likely to be rough sailing for those looking to get a PS5 (or Xbox Series S/X for that matter) this year if they haven't already reserved one for preorder.