Back in early May, we heard rumors that Google was looking to perform a complete redesign of the Android TV user interface (UI), and lower hardware requirements for OEMs to better compete with Roku. According to the previous reporting, Google was looking to make the UI more conducive to discoverability for movies and TV shows. 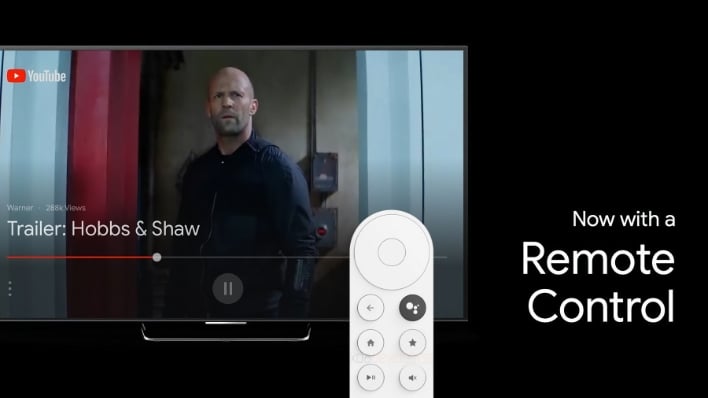 An image of the remote shows a navigational thumbpad at the top along with dedicated buttons for the Home, Back, Mute, and the Google Assistant (among others). As for the Android TV device itself, it's rumored to fit under the Nest brand, which is increasingly becoming Google's go-to for smart home products. 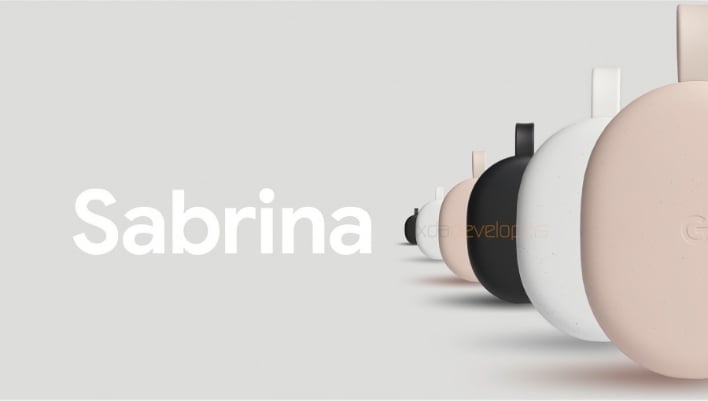 We should note that the images that you see in this article are from an internal Google video that was produced back in October 2019. With that in mind, some of the details surrounding the actual hardware (dongle, remote) and the Android TV UI may have changed since then. So, we don't know if the white, black, and flesh-colored tones will make it to production, but we at least dig the former two. Regardless, these images should at least give us a general idea of what to expect when Google does release it new hardware and software platforms. 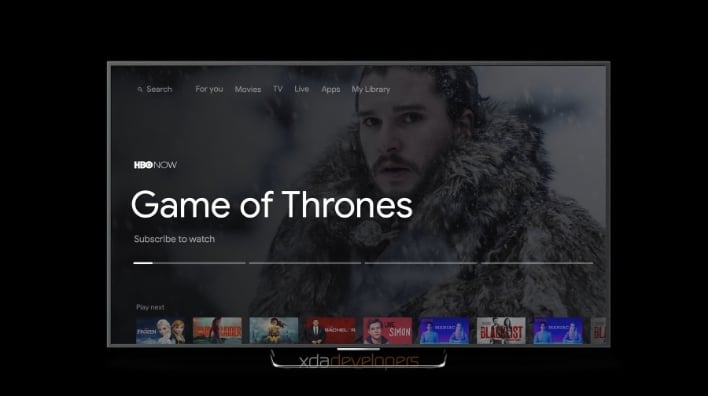 It's also rumored that the device will have Dolby Vision support (provided by an Amlogic SoC) and that it will launch sometime this summer, perhaps alongside the mythical Pixel 4a mid-range smartphone. At this time, exact pricing is unknown, but the report suggests a cost of around $70.