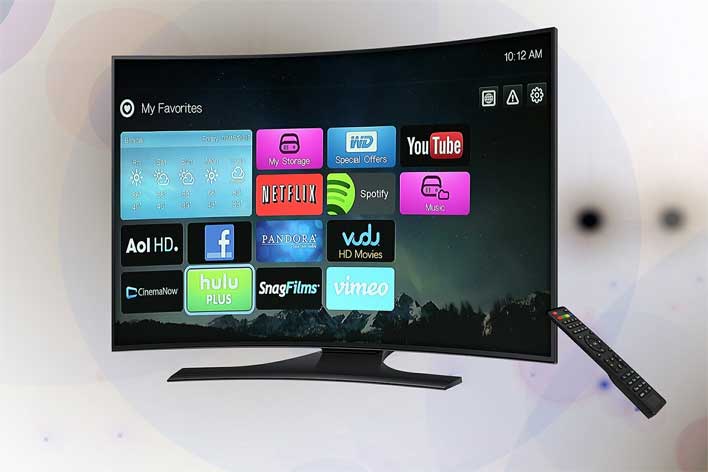 When people want to watch a movie or TV show, most don't care where the show comes from as long as they can easily find the content they want. A rumor is going around that claims a big update is coming for Android TV that will focus on making the actual "discovery" process for movies and shows easier for users, while deemphasizing the current app-based experience.

Currently, Android TV has rows of content that are sourced from apps that are marked on the left side of the screen. To browse content in-depth requires the user to interact with those third-party apps. After the redesign, Android TV will be similar to what Amazon offers on its Fire TV platform. Google is reportedly in talks with major streaming services now for support of the new software focus on content, rather than apps.

The revised Android TV service will reportedly launch on Google's new Chromecast Ultra device that was first rumored in early March 2020. Reports suggest the new Google device will launch in the "coming months." The prior rumor claimed that the new Chromecast Ultra would feature an external remote with voice support and would support 4K HDR content. One interesting tidbit that has surfaced in the latest rumor is that Google is thinking about branding the new hardware as a Nest device.