We have a roundup of some excellent tech deals for you today, which just might tickle your fancy if you're in the market. There are some well-rounded discounts on the iPad mini, Apple gift cards, the flagship AMD Ryzen 9 5950X Zen 3 processor, and more.

Kicking things off is the iPad mini, which is Apple's smallest current-generation tablet. The device comes with a 7.9-inch Retina display and is powered by a [still] fast A12 Bionic SoC. However, unlike the newer iPad Air, which adopts minimal bezels along all sides of the display, the iPad mini soldiers on with thick top and bottom bezels and a Touch ID sensor integrated into the home button. The design seems a bit archaic after all these years, but some people prefer it that way.

Walmart is currently selling the iPad mini in its base, 64GB form, for $299, which is $100 off its regular asking price. That price applies to the Space Gray and Silver variants. Unfortunately, the gold model is currently out of stock. 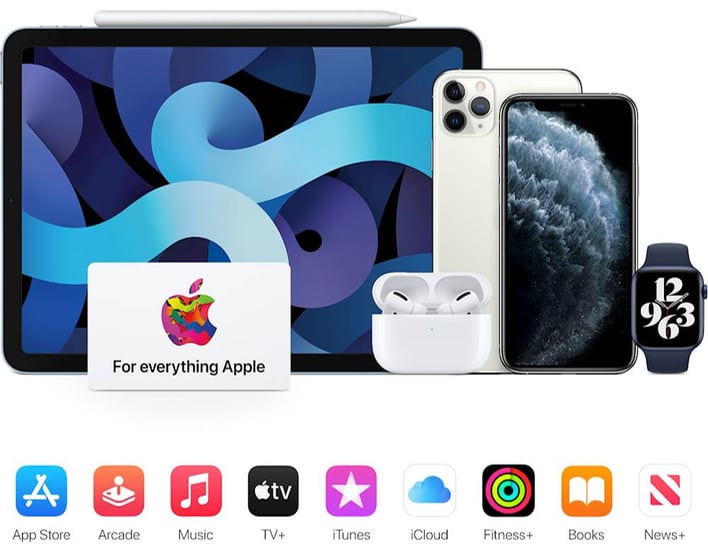 Speaking of Apple, Best Buy is currently running a promotion where if you purchase a $100 Apple gift card, you'll get a free $10 Best Buy gift card. Anyone can now use Apple gift cards to buy just about anything in the Apple ecosystem, so now's a good time to stock up on Apple gift cards (that is, if you also tend to shop at Best Buy as well).

As a bonus, Best Buy says that the purchase of the gift card qualifies you six months free of Apple Music and Apple News+.

If a high-powered gaming processor is on your wish list, AMD's flagship Ryzen 9 5950X is available for a nice discount. The processor has a retail price of $799, but retailers like Best Buy, Amazon, and Newegg list the chip for $749. Even better, Antonline (via eBay) is selling the chip for a low $729.99 with free shipping. Just a few months ago, it was nearly impossible to find these processors in stock, so it's good to see that you can now get them at a discounted price. 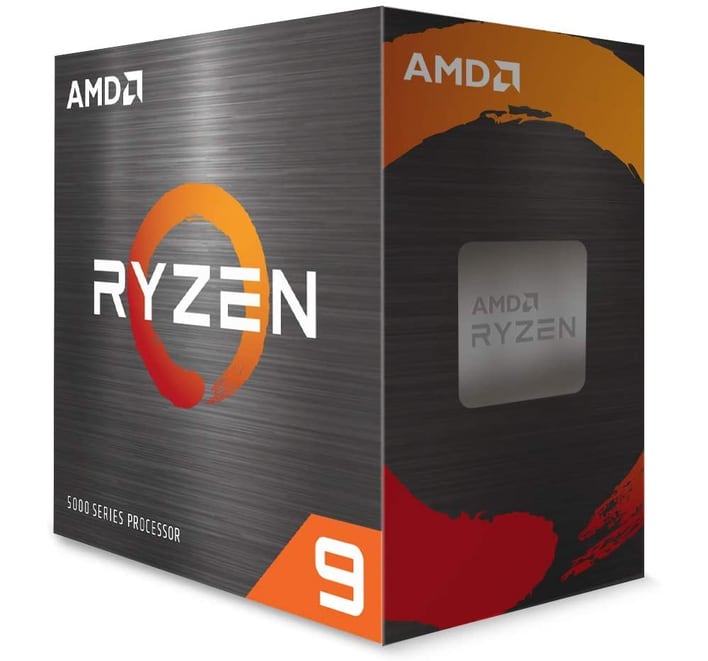 The Ryzen 9 5950X is a 16-core, 32-thread processor based on AMD's 7nm Zen 3 architecture. The 105-watt TDP processor has a base clock of 3.4GHz and a maximum boost clock of 4.9GHz. Just remember that a heatsink/fan isn't included in the retail packaging, so you'll want to make sure that you purchase a high-quality solution to keep the processor cool. 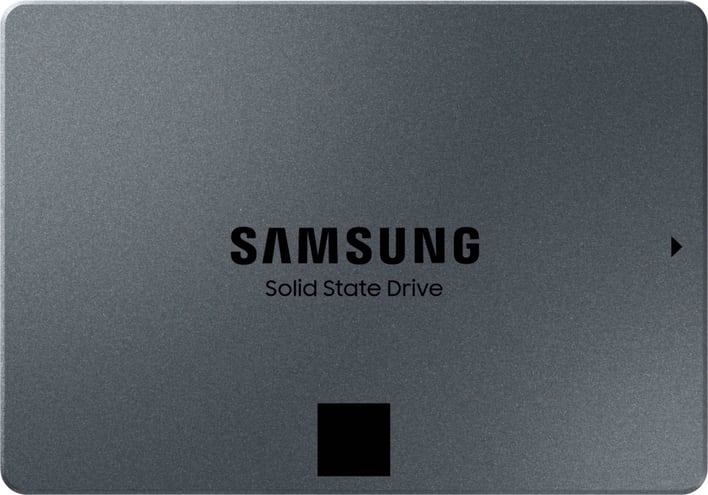 Finally, the Samsung 870 QVO SATA-III SSD is currently available at Best Buy with a steep discount. Given its SATA interface, the 870 QVO won't be a speed demon compared to PCIe 3.0 or PCIe 4.0 counterparts, but it's hard to beat its 2TB capacity and price. Nevertheless, the SSD should be plenty fast to handle mass storage duties, and Best Buy's price sees it discounted by $60 to a low $169.99.

All of these deals are currently available while supplies last, so act fast.