iOS 14 Spots Instagram Accessing iPhone Cameras In The Background, Is It Really A Bug? 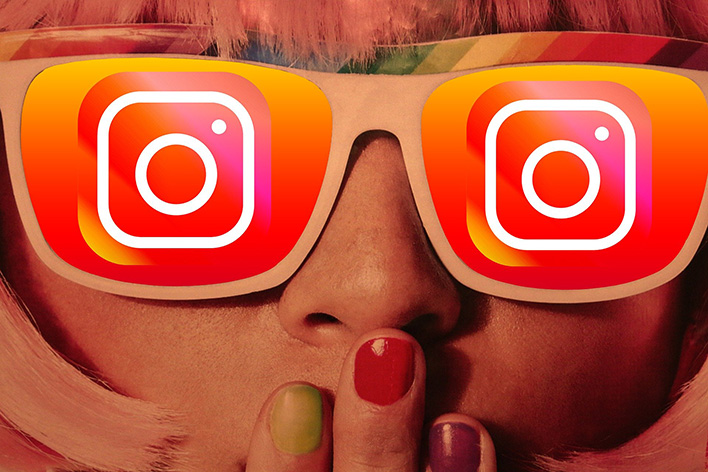 App makers are going to have to rethink things when iOS 14 arrives, because the next version of Apple's mobile operating system has a privacy feature that likes to tattle on certain behaviors. We have seen this a few times already, with the iOS 14 beta—notably, the beta revealed TikTok and a few other apps were sneakily accessing clipboard data on iPhone devices. Now Instagram is finding itself under the spotlight for a supposed bug that is causing the camera to stay on even when users are simply scrolling through their feeds.
Instagram (owned by Facebook) obviously needs to access to the camera at certain times, because it's a photo and video sharing service. But some users of the iOS 14 beta report seeing that the camera and microphone indicator comes on at times when it should not be.
The revelation ties into a new notification system in iOS 14 that is designed to keep users informed and aware of what's going on, and app makers accountable. And at first glance, it appears Instagram was caught red-handed doing something it should not have been, though the company told The Verge this is a "bug" (not a feature) that it is working to fix.
"We only access your camera when you tell us to—for example, when you swipe from Feed to Camera. We found and are fixing a bug in iOS 14 beta that mistakenly indicates that some people are using the camera when they aren’t. We do not access your camera in those instances, and no content is recorded," a spokesperson for Instagram said.
In other words, the supposed bug is confusing iOS 14 into thinking that certain actions are triggering the in-app camera to be utilized, even though it is not, according to Instagram.
Either way, this is a bad look for Facebook, which has had its share of privacy screw ups over the years. Incidentally, last November Facebook also blamed a "bug" for a previous version of the Facebook app activating users' phone cameras when the app was open.
The question is, with iOS 14 essentially auditing apps and revealing their behaviors to users, how many more 'bugs' will come to light?