Internet Explorer is going into retirement this summer, and lest anyone may have forgotten or didn't take Microsoft seriously, the Redmond outfit is sending out a new wave of notices to Windows 10 users. Those who still don't take the hint may be surprised to see Microsoft Edge fire up when attempting to load Internet Explorer 11 on their PC.
"As previously announced, the future of Internet Explorer on Windows is in Microsoft Edge. Internet Explorer mode (IE mode) provides legacy browser support within Microsoft Edge. Because of this, the Internet Explorer 11 (IE11) desktop application will be retired on June 15, 2022, for certain versions of Windows 10. This means that the IE11 desktop application will no longer be supported and afterward will redirect to Microsoft Edge if a user tries to access it," Microsoft stated in a recent announcement.
Note that June 15, 2022 falls on a Wednesday, one day after the second Tuesday of the month. Why is that important? The second Tuesday of every month is known as Patch Tuesday, and is when Microsoft doles out a bundle of scheduled and cumulative security patches. So it seems pretty clear that the Patch Tuesday update for this June will break IE11 (er, send it into retirement) on Windows 10. 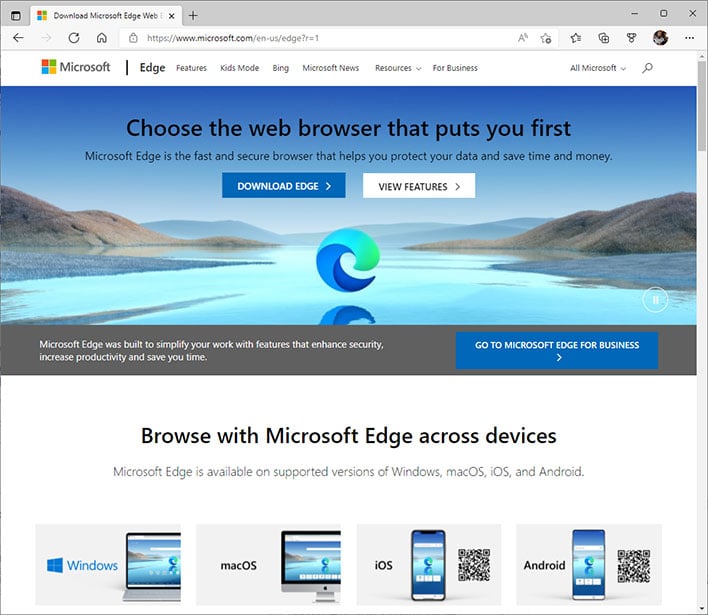 If you're affected by this, you could potentially delay the inevitable by putting off the Patch Tuesday update, though that's not really the best course of action. For anyone still relying on legacy applications and websites that require or work best in IE, there is an IE mode in Edge to maintain backwards compatibility. Microsoft intends to support IE mode in Edge through at least 2029.
"Additionally, Microsoft will provide notice one year prior to retiring IE mode," Microsoft says.
IE's retirement shouldn't be a jarring change for most people, given the market share breakdown. In some cases, IE doesn't register a blip. IE's market share is likely in the range of 1 percent on the desktop, far below its peak of around 95 percent in the early aughts.

As for Edge, it's actually a pretty good browser these days (in terms of speed, features, and overall usability), since Microsoft made the switch to Chromium. And of course there's Firefox and privacy-focused browsers like Brave