We've covered just about every possible leak concerning Intel's upcoming Alder Lake-S desktop family of processors. At this point, we know that there will initially be a Core i5-12600K, Core i7-12700K, and Core i9-12900K (along with their KF counterparts with deactivated GPUs).

Now, we're learning about some new additions to the Alder Lake family in the form of the low-power T-Series. The information comes from FanlessTech, which claims to have received info on the full lineup of processors (seven SKUs). In addition, the range extends further down-market than the K/KF models with two Core i3 SKUs, and all the processors are rated at 35 watts instead of 125 watts. 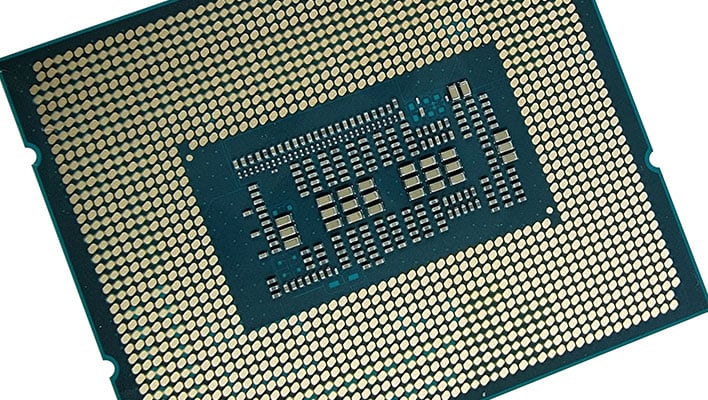 Things take a rather interesting turn with the Core i5-12600T, however. The Core i5-12600K has six Golden Cove high-performance cores and 4 Gracemont efficiency cores, and a total of 16 threads. The Core i5-12600T, on the other hand, has a 300MHz lower turbo clock and no efficiency cores backing up its Golden Cove cores, giving it a total of 12 threads. In fact, none of the Core i5 or Core i3 T-Series processors have Gracemont Cores. According to FanlessTech, the T-Series processors will launch during the first half of 2022.