It seems ASRock is eager for Intel to launch its next-generation Alder Lake processors, and we would venture a guess that so are other motherboard makers. As it applies to ASRock specifically, however, a leaked list of around three dozen models based on various 600-series chipests has found its way to the web.
Assuming the list is accurate, it confirms Intel will be sticking with its core chipset naming scheme, updated to the 600 series. These include the top tier Z690 for high-end builds, followed by the H670, B660, and H610 chipsets. Features and capabilities will vary between the three, though we don't know exactly to what extent just yet.

As we wait to find out, let's have a look at what ASRock is prepping, broken down by chipset. Here's a look at ASRock's upcoming Alder Lake motherboard options based on Z690....
According to list of ASRock's Alder Lake motherboards, which was obtained by Videocardz, most of ASRock's upcoming motherboards are centered on the Z690 chipset (at least initially). It is planning to release at least 16 different models on Intel's flagship chipset. Some of them will come with onboard Wi-Fi connectivity, as denoted by the "ax," "ac," and "Wi-Fi 6E" designations.
It also looks as though ASRock will have a few micro-ATX and at least one mini-ITX model for small form factor (SFF) builds.

Here's a look at the H670 models...
There are just four models based on the H670 chipset, two of which are SFF boards (one being a micro-ATX motherboard and the other being a mini-ITX board). The H670 Steel Legend is one to keep an eye on, as it could potentially offer a nice balance of features and capabilities for the price (though we don't know kind of MSRPs to expect just yet).

Moving on, here's a list of the B660 models...
The B660 lineup falls just one short of a dozen models. And once again, ASRock is planning to offer smaller options, including a mini-ITX model for those who want to built a really compact PC around an Alder Lake processor.

Finally, here's a look at the H610 lineup...
There's that mini-ITX form factor again (H610M-ITX/ac) with onboard Wi-Fi support, albeit Wi-Fi 5 (802.11ac) instead of Wi-Fi 6 (802.11ax). Builders looking to save space will have plenty of options, with both micro-ATX and mini-ITX models being offered across the board.
We anticipate this being just a partial list, too. Noticeably absent from this lineup are any models that fall into the Aqua, Taichi, and OC Formula families. ASRock is unlikely to neglect those sub-brands for Alder Lake, but we'll have to wait a little bit longer to see exactly what it has on tap. 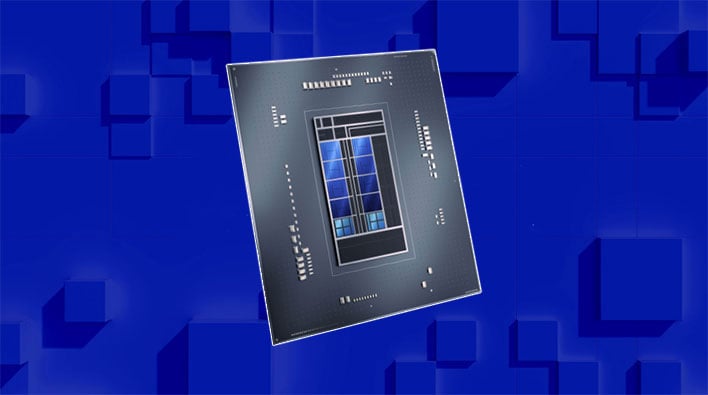 All of these motherboards will feature Intel's new LGA-1700 socket. We also know that Alder Lake supports both DDR5 and DDR4 memory, and it is not clear from this list which specific models will feature one or the other (none of the boards are likely to have both DDR4 and DDR5 memory slots).
When Alder Lake arrives, it will bring with it a hybrid design comprised of high performance Golden Cove cores mingling with power efficient Gracemont cores in the same package. Some leaks and rumors have suggested that at least some SKUs will be entirely comprised of Golden Cove cores, but we'll have to wait for Intel's launch to know for sure.
Speaking of which, Alder Lake will be out before the end of the year, most likely in late October or sometime in November.