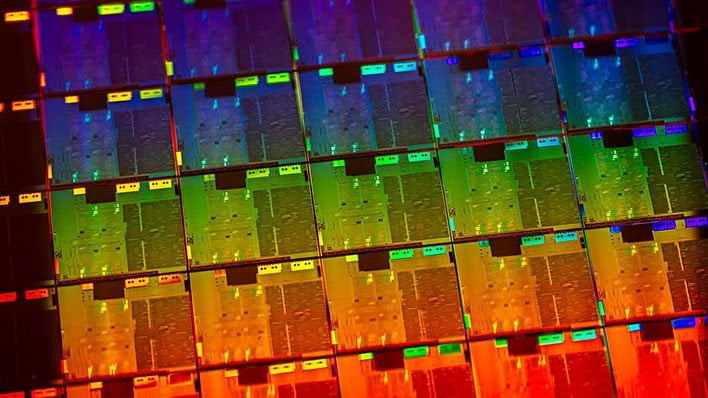 Intel released two families of 10th generation mobile processors over the summer: Comet Lake and Ice Lake. Of the two, Ice Lake garnered the most attention as these processors are based on Intel's long-delayed 10nm+ process tech and feature an all-new graphics core.

The chip giant is on track to release another round of 10nm mobile processors in 2020 under the codename Tiger Lake. Tiger Lake will use Intel's optimized 10nm++ architecture, and today we're getting an early look at performance benchmarks for the processors. The leak comes courtesy of Zhihu, which was first spotted by the folks at WCCFTech. The chips were emblazoned with the ES2 designation, which indicates that these are second-run engineering samples.

In its 28W configuration, the new Tiger Lake-U processor is said to have a single-core boost clock of 4.3GHz and an all-core boost of 4GHz. There is no indication of what those clocks look like in its 15W configuration.

With that being said, the Tiger Lake-U was compared to the Core i7-1065G7 (1.3GHz base, 3.9GHz single-core boost, and 3.5GHz all-core boost clocks), which is an Ice Lake processor with a 15W TDP. In the SPECspeed benchmark, the 15W Tiger Lake-U part managed to improve performance by between 15 percent to 18 percent compared to its Ice Lake counterpart. Configured to run at 28W, the delta increased to around 30 percent.

Moving on to SPECrate, the 15W Tiger Lake-U provided on average a 26 percent boost over Ice Lake. At 28W, the performance uplift ranged from 53 percent to 64 percent.

As with previous Tiger Lake benchmarks that we’ve seen over the past few weeks, we can’t verify that these entries are legit, but the performance improvements are in line with the generational shift that we should see going from 10nm+ to 10nm++.