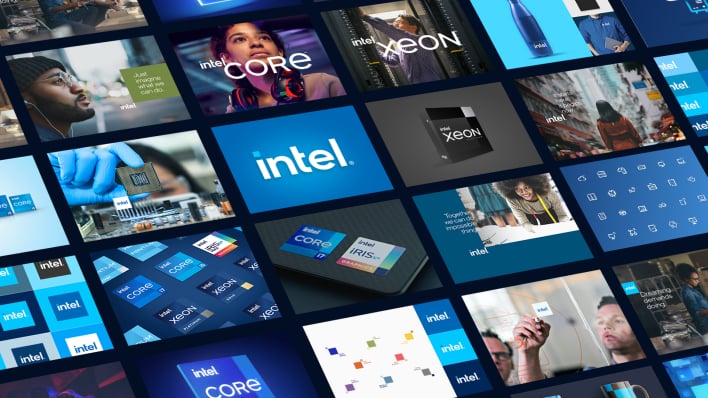 Intel’s Rocket Lake desktop CPUs haven't even be officially unveiled, and yet people are still overclocking them somehow. According to a video leaked on Twitter, an extreme overclocker using liquid nitrogen managed to crank a Rocket Lake-S CPU to nearly 7GHz. Great Scott!

Twitter user @PttpcWorld tagged many news outlets with two videos showcasing what appears to be a Rocket Lake-S CPU overclocked to 6923MHz. The RAM is also cranked to an absurdly fast 6666.66MHz at 1.83V. It is unknown who is doing the overclocking and where, but Rocket Lake-S could be impressive. Take a look at the video below and judge for yourself.

Earlier this year, another leak showed an overclocked Rocket Lake-S CPU with a mere 5.2GHz OC on all cores. When that leaked, it was unclear how the OC was done as temperatures sat around 30C and maxed out around 60C, so it likely was not LN2. Either way, Rocket Lake-S could be a decent overclocking chip when it releases.

With all these leaks, it seems that Intel is up to something with the next generation of desktop CPUs. Your guess is as good as ours when it comes to figuring out when Intel will officially announce and release the chips, but we have a strong suspicion that we might hear something next week at CES 2021.