Intel CEO Warns Chip Shortage Could Linger Into 2024, Here's Why

Things are finally starting to look up in the PC space. You can actually find graphics cards in stock and selling for close to MSRP (and in some cases, not a penny over a particular SKU's list price), and there have been some fantastic CPU deals from both AMD and Intel. Is it just a temporary moment of bliss, though?
The answer is complicated, and lest anyone think the silicon shortage is finally over, Intel CEO Pat Gelsinger said it could actually last a little longer than previously forecast. He made the comment during an interview on CNBC's TechCheck program, in which he noted, "We now believe the overall semiconductor shortage will now drift into 2024, from our earlier estimates in 2023."
Rabid demand for the latest silicon has been a contributing factor throughout the prolonged shortage, but it's no the only one. As such, Gelsinger the reason he expects it to linger into 2024 is because "the shortages have now hit equipment and some of those factory ramps will be more challenged." 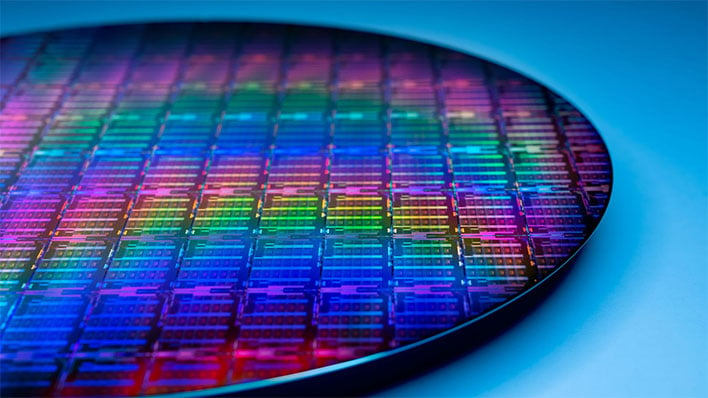 There are a lot of pieces, parts, and materials, as it pertains to manufacturing chips for PCs, graphics cards, automobiles, and everything else. For example, a key ingredient in advanced semiconductor manufacturing is Ajinomoto Build-up Film (ABF) substrate. Gelsinger keyed in on this in July 2021 when he said, "persistent industry-wide component in substrate shortages" could eat into Intel's Client Computing Group (CCG) revenue.
"While I expect the shortages to bottom out in the second half, that will take another 1 to 2 years before the industry is able to completely catch up with demand," Gelsinger noted at the time.
That would have put the end of the shortage to around the middle of 2023 at the tail end of his estimation. What he's saying now, however, is that the supply of semiconductor manufacturing equipment is a bit constrained, which in turn will extend the shortage a little longer than previously thought.
The good news, though, is that Intel is making huge investments into manufacturing as part of its IDM 2.0 strategy. Likewise, TSMC is spending big money on expanding existing fabs and building new ones. The net result of all this spending is that once we're past the shortage (whether it lingers into 2024 or not), the industry should be able to stay ahead for quite some time. So maybe cutting edge CPUs, high-end graphics cards, and next-gen consoles (PS6 and Xbox Series Z, maybe?) will be a lot easier to come by, just like the good old days.