What is Huawei willing to do to to get back into the good graces of the United States and other countries that have shunned it? A Huawei representative recently stated that the multinational company is ready to reveal its internal operations. Their goal is to assure national governments that they should not be considered a security threat.

The United States government has been actively working over the last two years or so to limit Huawei's access to American companies and consumers. The government claims that Huawei is “an arm of the CCP (Chinese Communist Party) surveillance state and a tool for human rights abuse.” The United Kingdom and France have so far followed the United States’ example, but other European countries like Germany and Italy have been more reluctant.

Luigi De Vecchis, the President of Huawei Italy, has remarked that Huawei will, “...open our insides, we are available to be vivisected to respond to all of this political pressure…” The statement was made this past week at the company’s opening of their cybersecurity center in Rome, Italy. De Vecchis further argued that the accusations that have been made against Huawei are baseless. He commented, “I am speechless that a country the size of the United States attacks another country through the demolition, via groundless accusations, of a company of that country.” 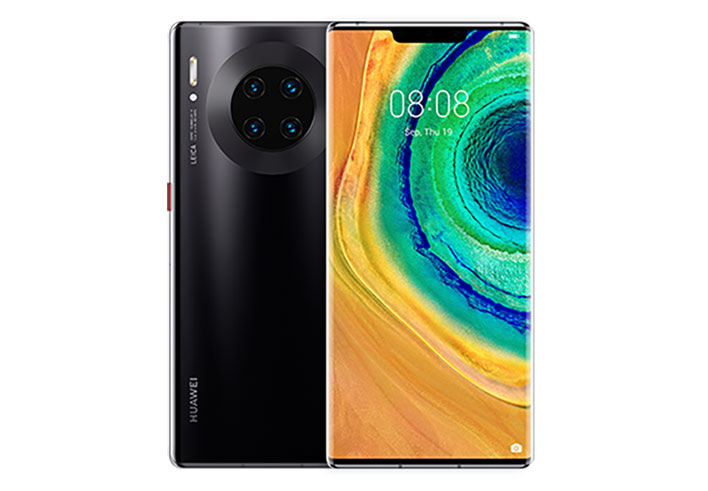 The opening of this cybersecurity center coincided with the visit of United States Secretary of State Mike Pompeo. Pompeo spoke with Italy’s Prime Minister Giuseppe Conte and Italian Foreign Minister Luigi Di Maio during his trip. Pompeo’s visit partially focused on strengthening the existing relationship between the United States and Italy. He also advised Prime Minister Conte to avoid Chinese-based companies that could potentially pose a national security threat. De Vecchis insisted that it was purely coincidental that Pompeo’s trip occurred at the same time of the center’s opening.

In the meantime, Huawei has been actively working on remaining viable through other means. The company revealed HarmonyOS 2 at their Huawei Developers Conference 2020. It is their replacement for Android and will be available on all upcoming Huawei devices in 2021. Huawei has also noted that they will be sticking with their own OS even if the United States’ sanctions are eventually lifted.