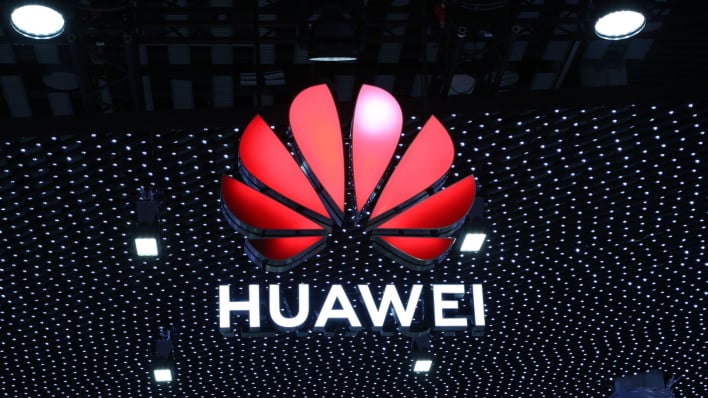 Following the troubles with Android last year, Huawei took the wraps off their OS, HarmonyOS. Now the Chinese company is updating the OS to HarmonyOS 2 and it will be running on devices in 2021 to replace the “pirated” Android versions that they were running.
At its developer conference in August 2019, Huawei announced their HarmonyOS, which was “completely different from Android and iOS.” This announcement followed Google pulling Huawei’s Android license after the U.S government blocked trade and sales to the company. Huawei’s goal with HarmonyOS was to make a seamless cross-device experience for users without relying on Android. Even though their devices continued to run Android, users did not get the full experience, thus hurting Huawei in international sales.
Earlier this year, Huawei said that they would not come back to Google even if sanctions were lifted, and it seems they are making that promise true by updating their own OS and committing to it. At Huawei Developers Conference 2020, Huawei unveiled HarmonyOS 2. In a statement to CNBC, Richard Yu, CEO of Huawei’s consumer division, confirmed that Huawei’s new devices will be running HarmonyOS in 2021.
Beside phones, however, HarmonyOS 2 is a platform that is meant to be “seamless” and can work across different devices. Developers, in theory, would only have to create one version of an app for it to work across the board. At the Huawei announcement for HarmonyOS 2, they said that a beta version of the OS would be open to developers for smartwatches, TVs, and in-car-head units in September. They also stated that it would be available for smartphone development in December.
If the hints are true, HarmonyOS could go global which would possibly allow us to see what this Android and iOS rival looks like. Obviously, Huawei would have to make it to the US, which could prove to be arduous at best. With the bans and trade blockades going on, it is possible Huawei will have to stay out of the US market for the time being. No matter what, we will have to see what comes of Huawei and their products in the coming months.