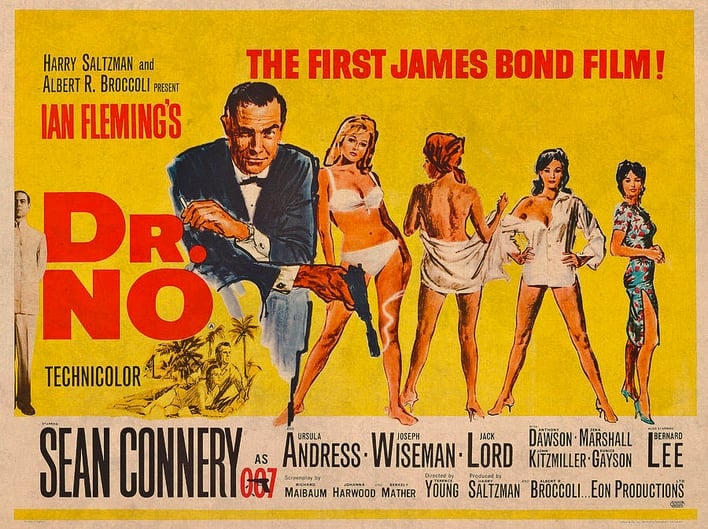 Last month was a rather sad time for James Bond fans when it was announced that Sean Connery, the first (and best) 007, passed away at the age of 90. Connery made a total of five Bond films (six if you count Never Say Never Again) and left his stamp on a movie franchise that continues to this day. Now, you can watch all of Connery's [official] Bond movies plus 15 more courtesy via YouTube.

MGM is offering the first 20 Bond movies for free via its YouTube channel after removing its paywall. The company hasn't revealed how long it will make the movies available, but we'd suggest you start binge watching now before MGM decides to pull back from its generosity. You'll find all of the classics like Goldfinger, George Lazenby's sole outing in On Her Majesty's Secret Service, Roger Moore's The Spy Who Loved Me, and the fan favorite Goldeneye starring Pierce Brosnan.

The most recent film that's available during this "free watch" period is Die Another Day, which was Brosnan's final outing as 007 (and the less said about this movie, the better). That means that Daniel Craig's tenure as 007 is not covered here, but beggars can't be choosers when it comes to free streaming content -- especially with a hugely popular franchise like Bond. 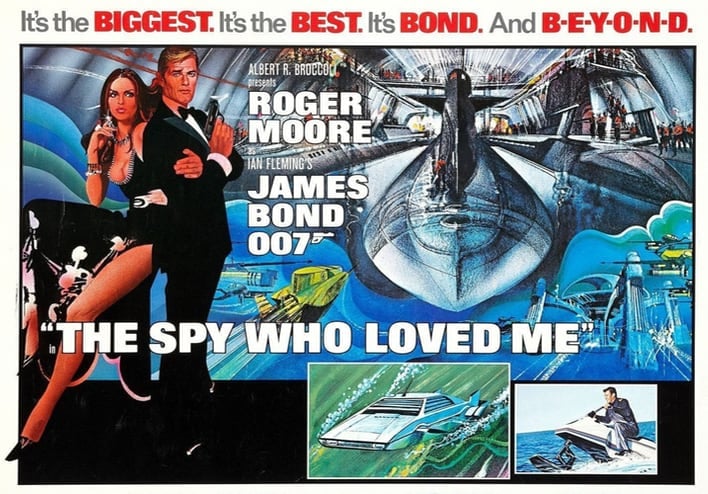 There are a couple of caveats that we must warn you about, however, when it comes to this free streaming offer. For starters, it's only available to YouTube viewers in the United States, which is quite a bummer for everyone else in the world. We'd suggest that you use a VPN to get around that restriction, however. Secondly, while the movies are free to watch, you do have to sit through ads from time to time. That's a small price to pay, however, in our opinion.

These are the 20 Bond films that you can view for free right now:

You can access them all by hitting up MGM's YouTube channel. And while you don't get access to the highly enjoyable Daniel Craig films, you do at least have a huge back catalog of films to watch in the lead-up to Craig's final outing in the role: No Time To Die. The film was supposed to be released this year, but was sidelined due to COVID-19. It is now set for release in April 2021.