It has been several decades since the first rocket was launched into space, but most would agree that each rocket launch is still fascinating, awe-inspiring, and just plain fun to watch. Today’s launch is a particularly major milestone for the American space program. Here is how you can watch NASA and SpaceX’s historic astronaut launch.

Both NASA and SpaceX will stream the launch on their respective YouTube channels. You can also find the livestreams on both of their websites. The stream began today at 12:15pm EST, but the launch will hopefully occur at 4:33pm. The stream right now features information about the astronauts as well as a stream of what is going on at the Kennedy Space Center in Cape Canaveral, Florida in real-time.

NASA and SpaceX will launch Robert Behnken and Douglas Hurley to the International Space Station (ISS). Both Bhenken and Hurley are veterans of American space shuttle program. They will fly in SpaceX’s Crew Dragon spacecraft and lift off on a Falcon 9 rocket. If all goes according to plan, Behnken and Hurely should arrive at the ISS on Thursday, May 28th at 11:29am. If NASA and SpaceX are unable to launch today, their alternative launch windows are Saturday, May 30 at 3:22 p.m. or Sunday, May 31 at 3:00 p.m.

During this particular mission, the Crew Dragon will first orbit the Earth to test various environmental controls and other functions. They will then intercept the ISS. Hurley will command the Crew Dragon and be in charge of launch, landing, and recovery, while Behnken is the joint operations commander and is responsible for rendezvous, docking and undocking from the ISS. NASA has stated that the length of the mission has yet to be determined, but the Crew Dragon is able to stay in space for up to 210 days. 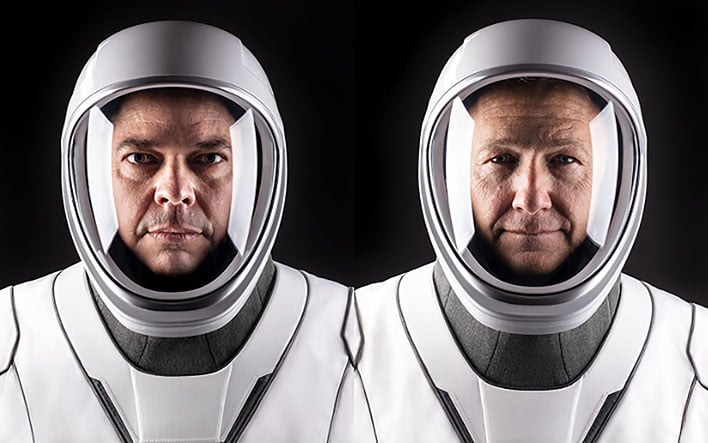 
What makes this launch “historic”? This is the first time the astronauts will be launched from American soil in American rockets since the end of the space shuttle program in 2011. NASA administrator Jim Bridenstine recently remarked, “This is a unique moment where all of America can take a moment and look at our country do something stunning again, and that is launch American astronauts on American rockets from American soil, and we're going to go to the International Space Station. And what we do there, of course, is we're transforming how we do spaceflight in general.” 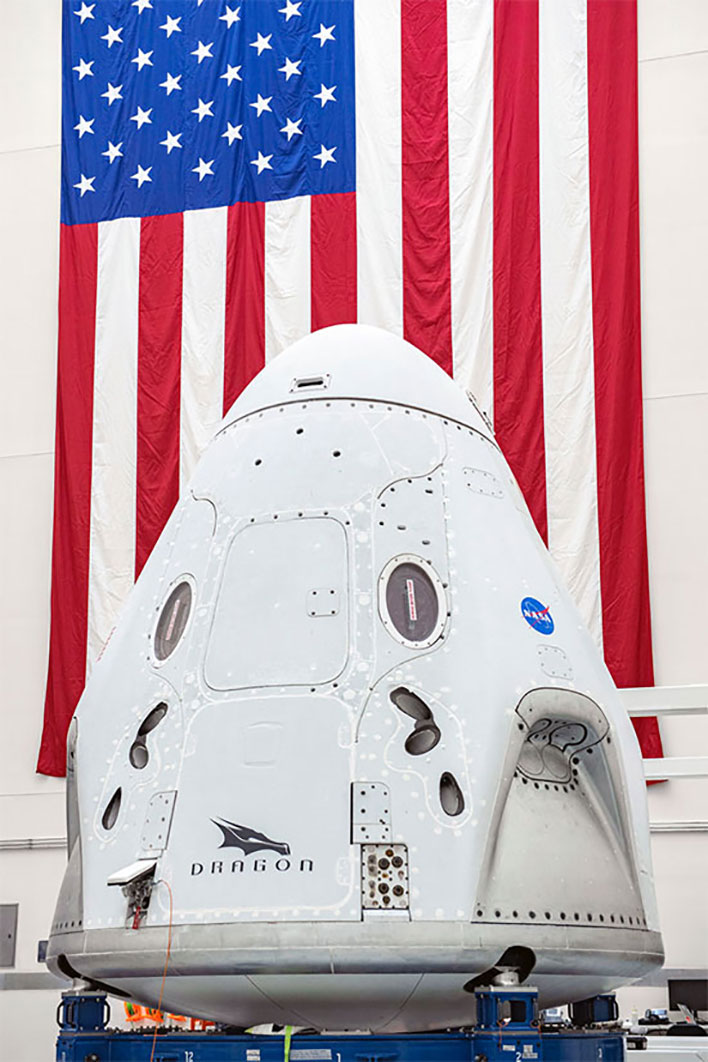 This is also the first time that a commercial company will launch astronauts into space. SpaceX has sent various supplies before to the ISS, but they have never sent human beings. SpaceX currently has a contract with NASA to launch at least six more additional flights.

SpaceX hopes in the future to also be able to send private passengers into space. A company called Space Adventure recently signed a contract with SpaceX. If Space Adventure is able to find willing passengers, they would provide the world’s first first orbital space tourism experience.