How To Grab Metro: Last Light Redux And For The King Free For A Limited Time On PC 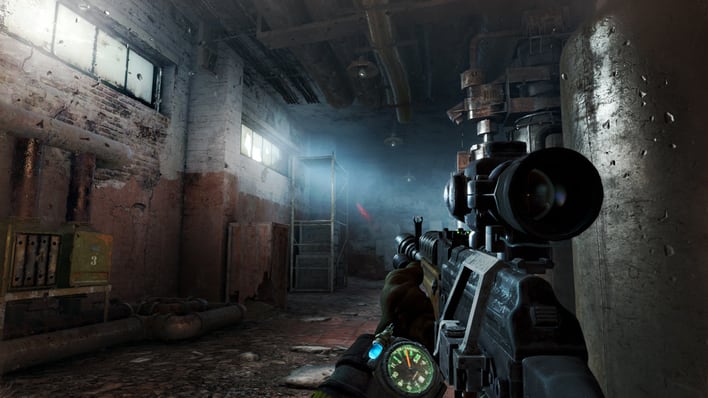 Back in late December, Metro: Last Light Redux was offered up as a free game download from the GOG Store. It was only available for 48 hours, so if you weren't quick enough, it's quite possible that you missed out on that hot deal. Thankfully, the Epic Games Store is giving you a second chance to grab Metro: Last Light Redux for the low, low price of free.

As we talked about before, Metro: Last Light Redux is a post-apocalyptic shooter set in Moscow during the year 2034. The game was originally released in mid-2015, but it still provides an exciting and immersive gaming experience. You'll be able to game along at 60fps, and the Redux version includes all previously-released downloadable content along with new modes and gameplay enhancements. 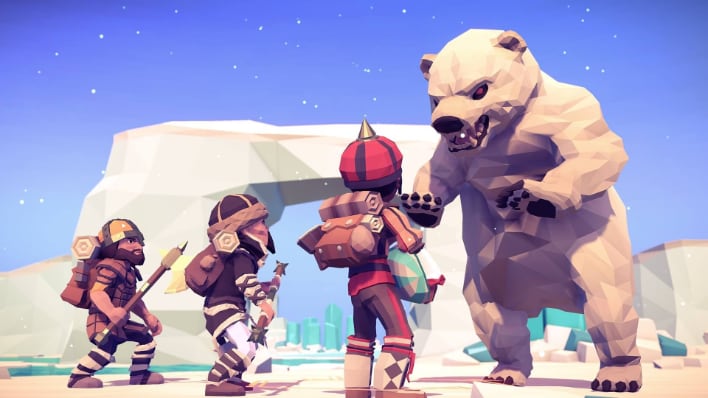 In addition to Metro: Last Light Redux, the Epic Games Store is also making For The King available for free. This game was released back in 2018, and features a dice-roll inspired, turn-based combat system. You'll trade in the realistic-looking graphics of Metro: Last Light in favor of more cartoonish graphics.

The Epic Games Store describes the game, writing, "Every playthrough is made unique with procedurally generated maps, quests, loots and events for you to tackle. Use Lore between playthroughs to purchase Weapons, Items, NPCs, Classes, Events, and more."

For The King can be played in a single-player mode, and you can even partake in a local co-op mode. As you might expect, there's also online co-op if your friends can't come over due to your COVID-19 social distancing regimen. And better still, this edition of For The King includes previously released expansion packs like Dungeon Crawl, Frozen Expanse Adventure, Gold Rush Un-Cooperative Mode, and Into The Deep.

You can go straight to the Epic Games Store to download either Metro: Last Light Redux or The Last King (or both if you wish). Both will be available for free until February 11th.