Google removed its own native call recording feature with Android 6 Marshmallow. Developers were able to provide users with an alternative for a little while, but Google got rid of that capability with Android 9 Pie. Pixel and Android One users can record screened calls, but have needed to find ways to record their other phone call conversations. Google has yet to provide an official tool.

However, call recording appears to be on the horizon. XDA-Developers investigated the code of Version 43.0.289191107 of the Google Phone app. This version was recently released on the Pixel 4. The developers discovered code for a new layout, icon, and “other assets” for call recording. They believe that the app will include a button that could be hit during a phone call to begin a recording. 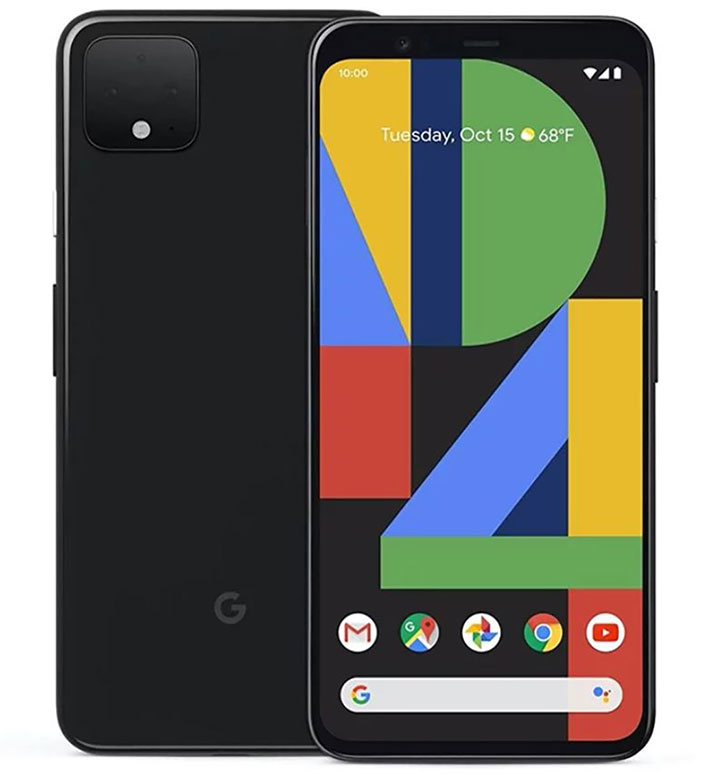 There is little else we know about this feature. There is a chance it could never come to fruition or that it would only be available on specific devices like the Pixel 4. Although the code exists, call recording is not currently available on the Pixel 4.

There are also a few legal concerns that should be taken into consideration. For example, eleven states currently require that every person that is part of a phone call or conversation must consent to the recording. However, the federal government only requires one party to be notified of the recording. This could potentially be complicated and Google may need to take some preemptive measures to avoid legal battles.

If this tool is released, it would likely be as a “feature drop”. Google recently introduced “feature drops” or large updates for Pixel devices. These updates are intended to provide more than the usual fixes and security updates. One of the most recent feature drops gave Google Assistant the ability to automatically screen calls and filter out robocalls. Another update included auto-framing for Duo video calls and the ability to blur images after they have been captured. Call recording seems a natural fit for this new kind of update.