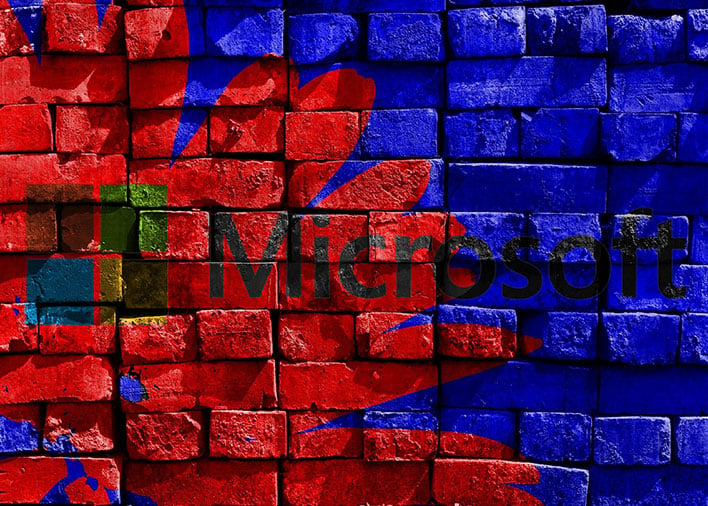 In order to join the Windows Insider Program, you are supposed to have a Microsoft Account, or a work account in Azure Active Directory (Azure AD). The very first step Microsoft outlines is to register one or the other, for anyone who wants to install a Windows 10 Insider preview build. However, there exists a workaround. More on that in a moment.
The Windows Insider Program is a neat way to explore new features in Windows 10 that have not yet been released to the public. It's a two-way street—you get access to new stuff, and in return, provide feedback to Microsoft on any bugs or issues that might crop up. Suffice to say, it's best to steer clear of preview builds on mission critical systems.
Microsoft is currently previewing its 20H1 and 20H2 builds of Windows 10. Each year, Microsoft issues two major feature-packed updates to Windows 10, and these will be the first and second ones for 2020.

How To Join The Windows Insider Program Without A Microsoft Account 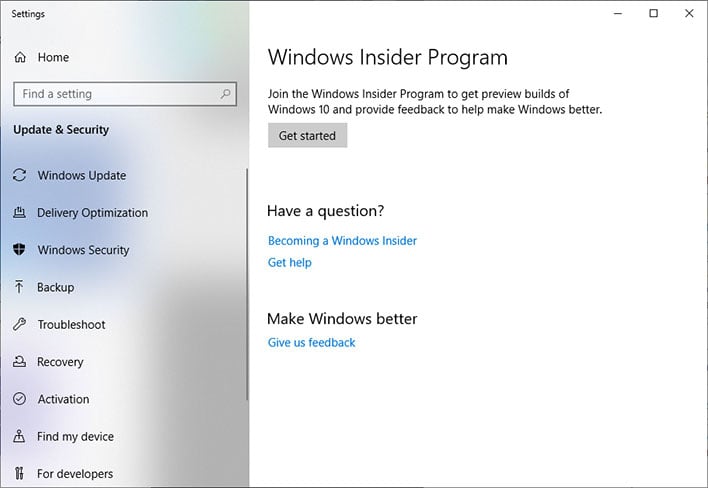 To join the Windows Insider program with just a local account, you can use a new tool uploaded to GitHub called Offline Insider Enroll. It is a command line script that enrolls Windows 10 machines in the Insider program regardless of whether you have a Microsoft Account.
On the GitHub page, the developer explains that the scrip takes advantage of an undocumented TestFlags registry value.

"If this value is set to 0x20, all access to online Windows Insider services gets disabled. Because of this, we can set our own Windows Insider Preview configuration without being overridden by the contact to the service. Since Windows Update does not check if machine is actually enrolled to the program, you will get offered Insider Preview builds by just setting correct values in the registry," the developer states.
Once you download the archive and extract its contents, right-click the script (.cmd file) and select Run as administrator. The command box that pops up will ask you which Ring you want to join--Release Preview, Insider Slow, or Insider Fast. Here is a breakdown of the options, as explained by Microsoft...
You will need to reboot your system after selecting a Ring. Once you do that, type Windows Insider Program in the search bar to bring up the related settings page to confirm that you are enrolled. If you ever want to stop receiving updates, just run the script again and select Stop receiving Insider preview builds. That will also require a reboot.