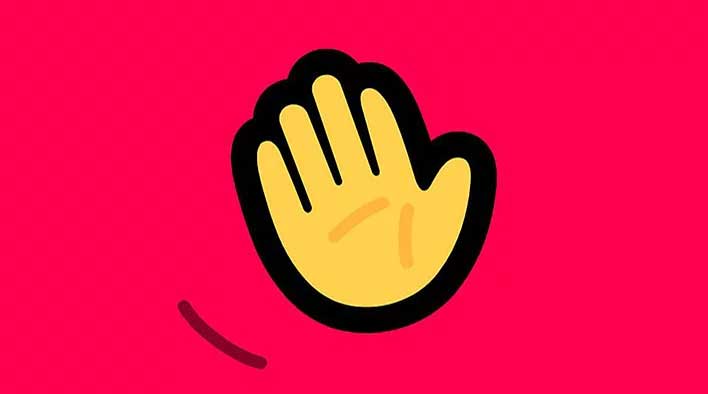 One of the many apps that has gained a plethora of new users while everyone is locked down due to the coronavirus is Houseparty. The app was designed to let people make friends, and then drop into chat rooms with those friends to play games and hangout. The way the app works is by allowing a user to drop into any room and chat as long as one person they are friends with is in the room. Rumors and allegations have recently started making the rounds claiming that Houseparty had been hacked.

The people behind Houseparty have come out and stated that they weren't hacked, and claim that allegations of a hack were a "paid commercial smear campaign" that was executed against it. Hoping the perpetrators could be caught, Houseparty has offered a $1 million bounty to anyone who can provide proof of the campaign to the company.

We are investigating indications that the recent hacking rumors were spread by a paid commercial smear campaign to harm Houseparty. We are offering a $1,000,000 bounty for the first individual to provide proof of such a campaign to bounty@houseparty.com.

A large number of Houseparty users came forward, claiming that their social media accounts had been hacked and taken over after installing the app on their device. Those users claim that Netflix, eBay, Instagram, Snapchat, and Spotify accounts have been taken over. None of the users were able to provide much in the way of details about the alleged takeovers.

While the developers behind the app denied that they had been hacked, they also pointed out early on that while the service had been compromised, it also doesn't collect passwords for other sites. Houseparty is popular with young teenage users stuck at home during the coronavirus lockdown. The app launched in 2016 and was acquired by Epic Games last summer.