We reported last month that Verizon's nationwide 5G network isn't all it's cracked up to be. While it’s true that Verizon's mmWave 5G network (which it dubs UWB 5G) is among the fastest around offering speeds that can approach 1Gbps in some instances, it has limited range, has trouble penetrating buildings, and is available in relatively few locations. The company's nationwide 5G network -- which uses low- and mid-band spectrum -- is what most customers will be accessing daily, and it leaves much to be desired.

New testing from PC Magazine confirms the previous assessment of Verizon's nationwide 5G network, and its test results shows that customers should probably go ahead and turn off 5G on their phones when possible. Wait, what? Why exactly would customers want to turn off what has supposedly been the biggest reason to upgrade for most customers during the past year? 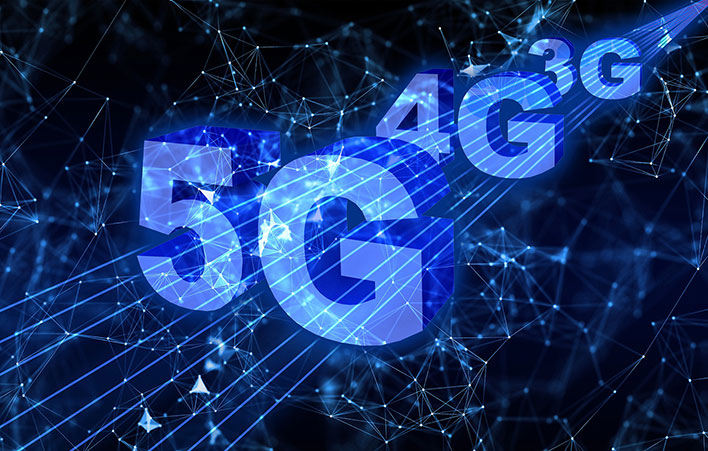 According to PC Magazine, Verizon's existing 4G LTE network is typically faster than its nationwide 5G network. It all boils down to Verizon's use of Dynamic Spectrum Sharing (DSS), which allows the carrier to reuse certain 4G channels for 5G connectivity. However, as you might expect, this results in lower performance than what you'd see with a dedicated 5G channel. In reality, DSS means that customers on 5G are actually just getting the leftover table scraps, which can result in performance that is actually slower than 4G LTE.

The publication performed testing using iPhones and Android devices, and found that on average, Android devices operating on Verizon's nationwide 5G network performed about 33 percent worse than when using 4G LTE. This performance difference was highly repeatable, even when standing in the exact same spot while flipping back and forth between 5G and 4G LTE. It was much the same with iPhones, as 5G performance generally lagged well behind 4G LTE, with the lone exception being when the tester stumbled across a site that had Verizon UWB 5G coverage. In that case, the iPhone operating on 4G LTE recorded download speeds of around 400Mbps, while when switched to UWB 5G hit 750Mbps.

Our own testing has shown similar results, with 5G generally resulting in worse performance. Using an iPhone 12 mini with 4G LTE enabled, I typically see download speeds in excess of 200Mbps at home (see images above). Flip over to 5G, and that performance drops to just 135Mbps. These tests were performed on Spectrum Mobile, which is one of Verizon's MVNOs.

At this point, it's suggested that if you have a 5G-capable phone and you're on Verizon's network (or one of its MVNOs), that you simply turn off 5G. The performance benefits now just aren't there for customers, and in most cases, you're going to see a downgrade in network performance. Couple that with the increased battery drain that can come with enabling 5G on your device, there's really no reason to put up with these drawbacks.

That's probably not what customers that bought into the 5G hype want to hear, but things probably won't get any better for Verizon until it starts gobbling up more mid-band spectrum (as T-Mobile has done in recent years) to improve its nationwide 5G coverage and performance.