Halo Details Halo 3 Insider Testing: It's Coming Soon And Here's What To Expect It 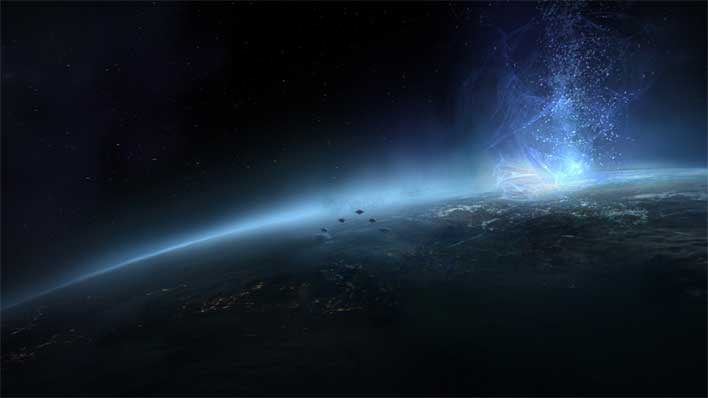 Of all the video games Microsoft has been involved with over the years, the Halo franchise is one of the most iconic. Halo games initially launched for the Xbox console as exclusives, but have trickled onto the PC for PC gamers to enjoy via the Halo: The Master Chief Collection. Another game in the Halo franchise is coming to that collection, and this time it's Halo 3.

On Friday, 343 Industries announced that Halo 3 flighting was up next for the Master Chief Collection on PC. 343 Industries is in the early stages of flighting in Ring 1. It promised that next week a pared-down flight build would be delivered to partners, which is quicker than usual for the developer. The goal is to have Halo 3 public flight kicked off in the first half of June, allowing the community to get involved in testing.