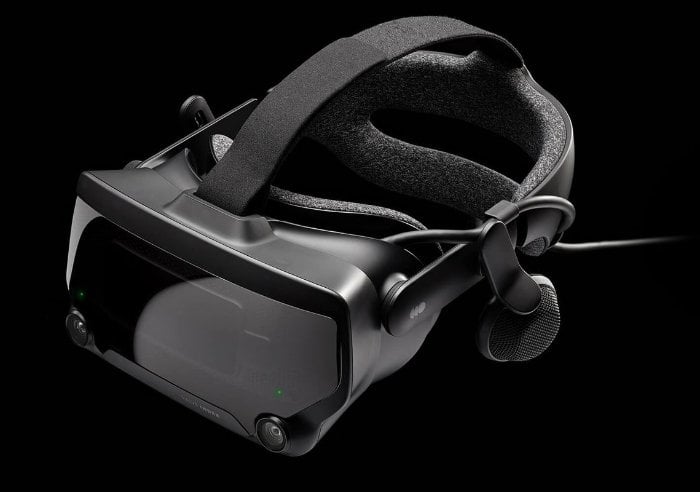 Fans of virtual reality (VR) and the Half-Life franchise have been excited since the next game in the franchise was announced last year, Half-Life: Alyx. The game launches on March 23rd, but many fans have been worried because the required VR hardware to play the game has been out of stock. That will change on Monday, March 9th when the Valve Index VR system will be in stock again.

Valve notes that demand for the Index VR system has been high and it expects the available stock on Monday to sell out quickly. Valve is planning to continue to take orders after all the available units are sold. It will fulfill the purchases in the order they were received as more stock becomes available. Valve says that supply will increase in the coming months. The exact time that the Index VR system will become available on the 9th is 10 a.m. Pacific.

For those who already have an order in for the Index or already own one, there are two new Half-Life: Alyx preview locations available on Steam VR Home. The two locations can be downloaded and visited now ahead of the launch on March 23rd. One of the locations is an outdoor area taken from City 17.

That location sits in the shadow of the construction of the Citadel. The other location is Russell's laboratory where he helps Alyx make plans to take on the Combine. Valve warns that the rendering tech in the downloads is significantly lower than what the game will provide. The environments also offer "significantly lower" interactivity than the actual game, but Valve says they are faithful enough to provide a look at what the game will deliver. Those who can’t download the environments can watch three new gameplay videos revealed recently.