Google is jumping the gun a bit early today with the first official release of its Android 11 Developer Preview. We usually see the first Android developer previews land in March, so this is a pleasant surprise for those that want to get an early taste of what Google has to offer this year.

“With Android 11 we’re keeping our focus on helping users take advantage of the latest innovations, while continuing to keep privacy and security a top priority,” writes Dave Burk, Google VP of Engineering. “We’ve added multiple new features to help users manage access to sensitive data and files, and we’ve hardened critical areas of the platform to keep the OS resilient and secure.”

Burke penned a rather lengthy blog post in which he plots out what Google is hoping to achieve with Android 11, and what features the company is currently working on to mesh with flagship devices launching in 2020. Google is loading these new features up under four categories: Helpful Innovation, Privacy and Security, Updates and Compatibility, Polish and Quality.

Google is looking to make 5G experiences better for consumers with compliant hardware, including making available a new dynamic meterdness API (can determine if you’re on a metered connection and adjust media quality to compensate) and a bandwidth estimator API. The latter can check current downstream/upstream bandwidth without having to poll the network.

The company is also looking to better support devices with folding (ala Galaxy Z Flip), pinhole, and waterfall displays. Other additions include changes to messaging (conversation bubbles, the ability to insert images with notification replies, etc.). The Neural Networks API has also been bumped up to version 1.3.

Users can grant temporary permission to onboard hardware like the camera and microphone with a “one-time permission” prompt, scoped storage gets the go-ahead for this year’s release, and there are improvements for biometrics authentication. Biometric Prompt supports strong, weak, and device credential authenticator types now. 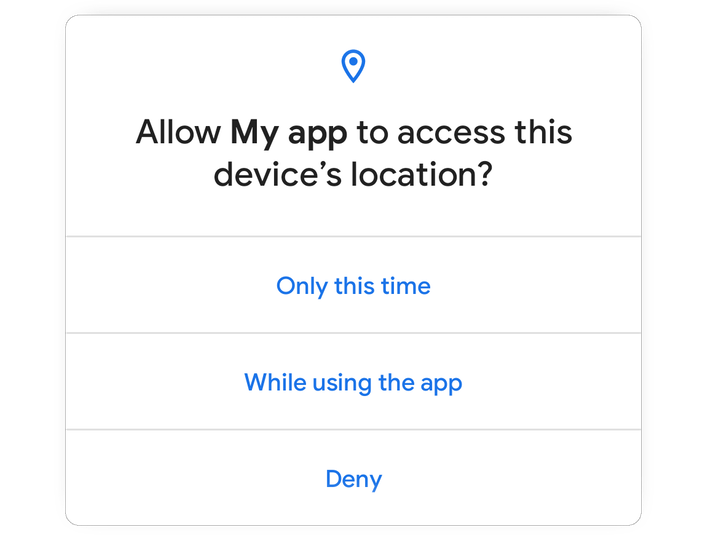 Google is providing a number of tools to help developers ensure that their apps are compatible with Android 11. “As we built Android 11, we made a conscious effort to minimize behavioral changes that could affect apps by closely reviewing their impact and by making them opt-in, wherever possible, until you set targetSdkVersion to Android 11 in your app,” Google writes. “We hope this gives developers more control, and leads to more apps working out-of-the-box on Android 11.”

As Android matures, it’s expected that a certain level of “polish” is already baked into the operating system. With Android 11, Google is making enhancements to call screening, Wi-Fi suggestions and Passpoint to improve usability and reliability for users. There are also specific optimizations for images and the camera API (including HEIF animated drawables), along with low-latency enhancements for video decoding and HDMI connections to TVs and external displays. 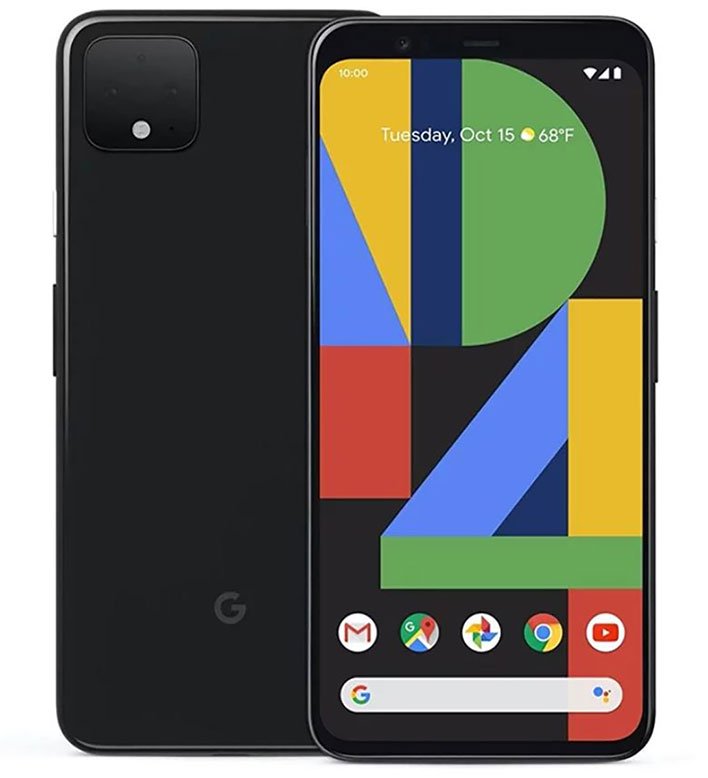