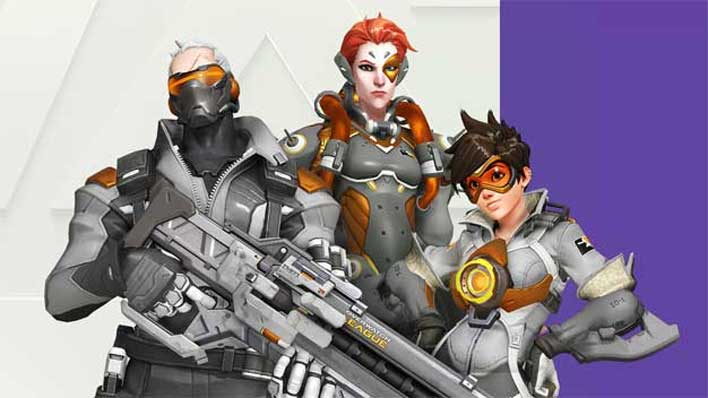 Activision Blizzard says that it sought a partner to help enhance its gaming infrastructure while delivering superior, low-latency player experiences. It says it turned to Google Cloud because of its highly reliable global footprint, advanced data analytics, and AI capabilities. Benefits for players under the new arrangement include low latency and packet loss when playing high-fidelity games on any device.

Activision Blizzard says that Google Cloud AI tools will offer curated recommendations for in-game offers along with other gaming experiences. YouTube has also announced that beginning this week it will host the official live broadcast of popular Activision Blizzard esports leagues, including the newly created Call of Duty League, Overwatch League, Hearthstone Esports, and more. The first season of Call of Duty League started on January 24, and Overwatch League starts February 8. All competitions are live-streamed on each league's YouTube channel, and the streams will be archived.

YouTube says that more than 200 million gamers a day watch more than 50 billion hours of gaming content each year, making it the most popular video gaming platform in the world. Google says that the collaboration with Activision Blizzard highlights its ongoing commitment to supporting game developer success globally.

Blizzard has been spending heavily on esports in recent years. In 2017 it opened its first esports arena in the former "Tonight Show" studio specifically for the Overwatch League. In 2018, Blizzard rolled out a platform that urged viewers of the Overwatch League to pay to cheer for teams.