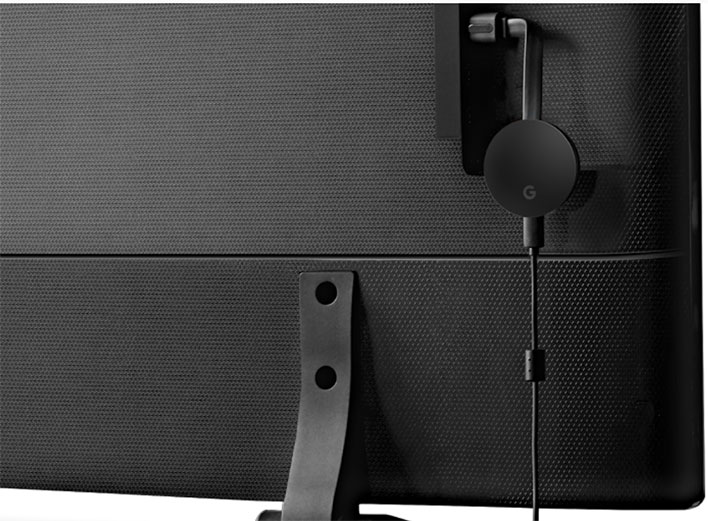 Maybe in six months or 12 months, Stadia will be the service Google hyped prior to launch. In the early going, though, delayed features and hiccups like missing invite codes have somewhat marred both Stadia and the idea of cloud gaming (to some extent), and the issues keep coming. On top of everything else, some users are now complaining that their Chromecast Ultras are getting really hot, and even shutting down in some cases, when using Stadia.
It's not clear how widespread the problem actually is, though over on Reddit, multiple users have complained that their Chromecast Ultra dongles are "overheating" when using the cloud gaming service.

"I was in the middle of a fight in Destiny 2 when suddenly my Chromecast died and lost connectivity to the network. I went to unplug it from the power and it was extremely hot," the original poster (armadeon7479) wrote.
Others quickly chimed in with similar experiences, as it relates to Chromecast getting hot. One user said their Chromecast Ultra "overheated and shut off twice now," while another user said theirs gets "absurdly hot, even before playing." One person humorously asked, "How bad would the latency be if I ran long enough wires to store it in the freezer?"
Fortunately, very people who commented in the thread say their Chromecast Ultra dongle actually shut off. There are far more who say theirs are getting hot, but that Stadia still works.

"I noticed mine was very hot but it never shutdown and I played for like 4 hours," another user wrote. Yet another said their Chromecast Ultra was "ALARMINGLY hot," but that it did not result in any performance issues.
This will be something to keep an eye on as more people start using Stadia. It will also be interesting to see if Google tries to address this in a future firmware update. As things stand, only the Chromecast Ultra dongles that shipped with Stadia preorders have the necessary firmware to the use the service—everyone else has to wait.