Google is celebrating the season of giving with a feature drop for its Pixel phones and Pixel Watch, with some features expanding to new regions and languages. 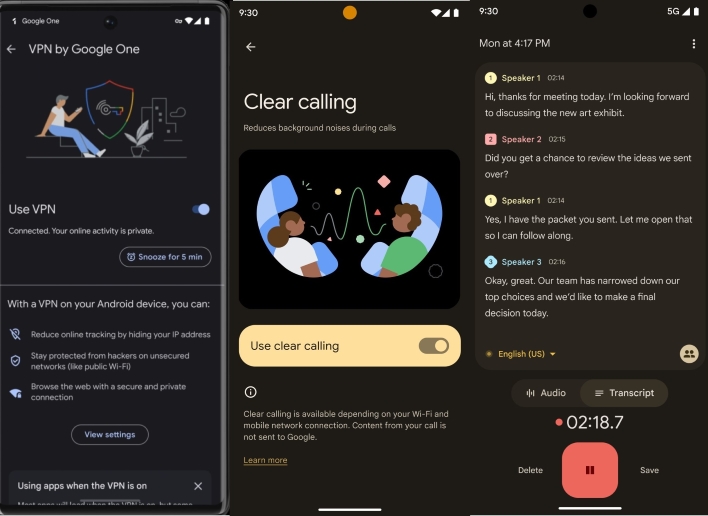 Let's begin with new features for the Pixel 7 series. Promised during launch, the phones are receiving VPN protection by Google One free of charge. This VPN will protect your internet connection and privacy online, although the service is tied to the phone only in this case, so it cannot be shared across other devices.

If you frequently make phone call in noisy environments, then you (and your receiving end) are going to like Clear Calling; this algorithm serves to reduce background noise and to enhance your voice during calls. The revised Recorder app can now transcribe recordings plus identify and label multiple speakers by adding line breaks when the speaker changes, which could benefit students or journalists. 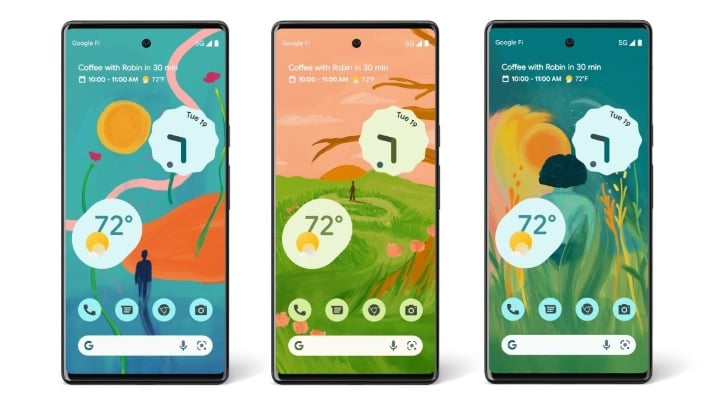 Available for all supported Pixel phones are changes to the Security and Privacy settings—it is now a more cohesive hub for reviewing your settings and any risk notifications. Part of the risk notifications include action cards that walk you through improving privacy and security on your phone. Also, Google is celebrating International Day of People with Disabilities with a new batch of Curated Culture Pixel wallpapers.

Pixel owners will still need to wait a bit for one of the coolest features, Spatial Audio, which is coming in January. With a pair of Pixel Buds Pro, the phone will process your music or shows into immersive, head-tracking surround sound. It's not true 360 Audio, but unlike that feature, you don't have to subscribe to or use special services to enjoy surround sound.

The company has also announced that features such as Cough and Snore Detection, and Live Chat Translate are going to be expanded to new regions and languages. Details of where and what languages will be supported are currently unknown. 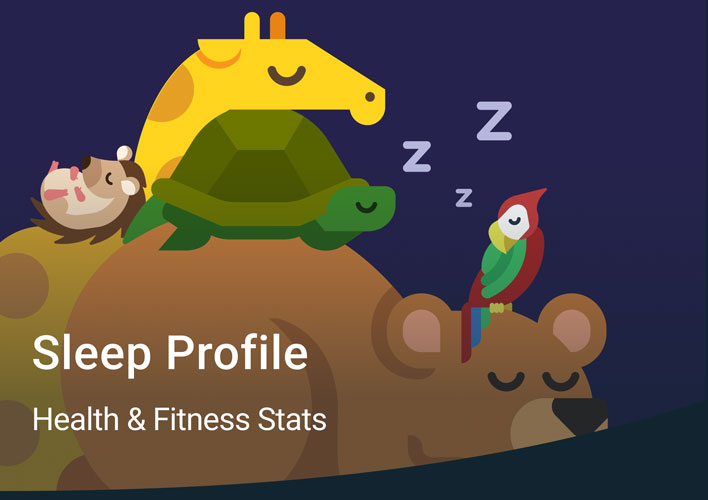 Google's slick new Pixel Watch is improving its feature set as well. If you have a Fitbit Premium subscription, the watch can now provide greater sleep insights, such as monthly analysis with ways to improve your sleep. If you wore your watch to bed for 14 nights in November, apparently you've already earned a sleep animal. Sleep animals are awarded monthly as an incentive to better assess your sleep over time.

Two new tiles are making their appearances—Weather and Contacts, while the much-requested Fall Detection, where the watch will contact emergency services if you're unresponsive after a fall will be coming in 2023.