Leak Exposes What Could Be Google's Pixel 7 Launch Date

It is widely expected that Google will launch its next flagship smartphones sometime in October, as it will have been a year since the search giant released the Pixel 6 and Pixel 6 Pro. Now, a Google Pixel leaker with an unrivaled track record has ‘confirmed’ the Pixel 7 and 7 Pro are set to be launched with pre-orders open from Thursday, October 6. The handsets will be released a week later, on October 13.

Google has not been overly secretive with the Pixel 7 phones. It is a good company strategy to be ahead of the leaks in a news-hungry world in order to control the narrative. Thus, at the Google I/O 2022 developer conference this May, Google decided to share a few decent official glimpses of the Pixel 7 and 7 Pro.

In brief, the I/O 2022 preview of the Pixel 7 and 7 Pro showed us that the design language will be a clear continuation of the Pixel 6 and 6 Pro line. That is not a bad thing, as the Pixel 6 series of phones are both handsome yet easily recognizable. The full-width camera bump ‘visor’ stays but will be changed to brushed metal in 2022. If a phone needs a bump, it is good to be a full width, symmetrical one – at least for the sake of stability when prodding at the screen when it is resting on a table. Moreover, the brushed metal might be a more durable material to use as a finish. Another slight change here is that the camera bump will visually extend around the sides of the device. Lastly, on the topic of appearance, Google intends to create some enticing new color options for the next-gen device. 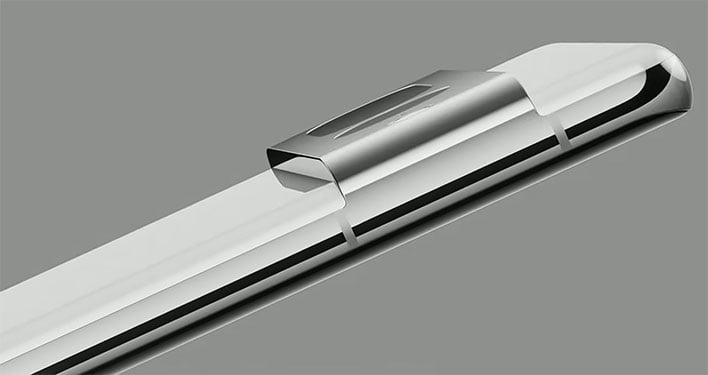 Inside, we know that the Pixel 7 and 7 Pro are going to feature Google’s newest Tensor SoC. Android 13 will be factory installed, too. In other respects, we expect the flagship refresh to keep up with its competitors with camera optics, sensors, memory and storage specs – plus the software benefits of these being the only first-party devices packing Google’s mobile OS. 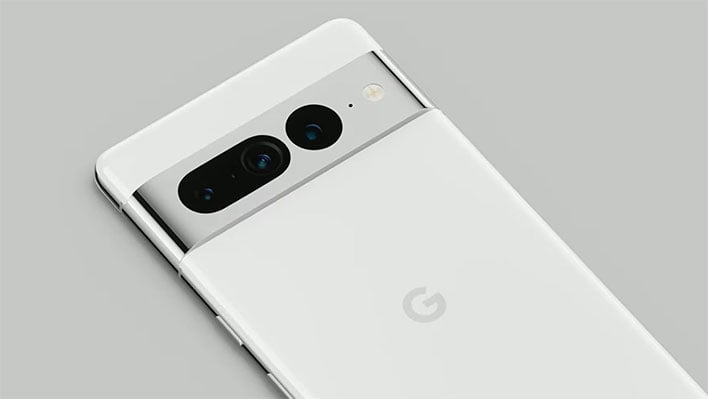 John Prosser, writing for FrontPageTech, reminds us he got the Pixel 6/Pro and Pixel 5/a launch leaks right, and claims his source for this newest launch leak is “very reputable.” In any case, with Android 13 set for an October launch and the month being a ‘traditional’ Pixel flagship launch month, he can’t be far off.