The Google Pixel's latest update for Android 13 was announced within the last few days and it includes a much-needed update to the fingerprint scanner on the Pixel 6a. Right now, the change log is relatively short compared to the last Android 13 update, but the changes are very important.

Back in July, it was reported that the Pixel 6a had a problem—the fingerprint scanning security feature of the 6a worked a little too easily. It actually accepted any fingerprint, including ones that were not mapped to the phone. The problem was so widespread that Google's advice was to just not use the feature. 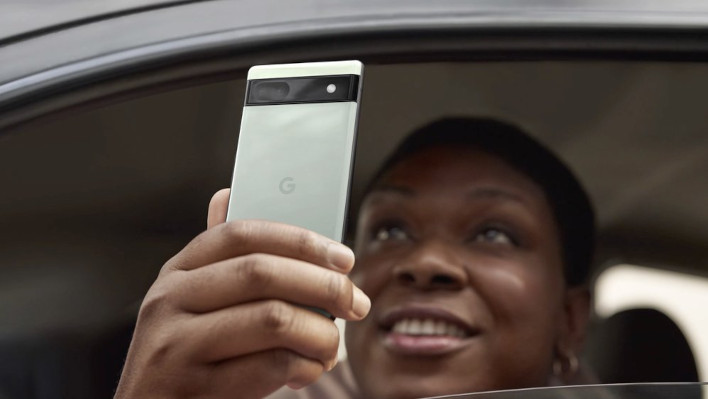 Pixel 6a in use

The September update, which is already rolling out to Pixel owners, includes a patch to the fingerprint scanner for Pixel 6a owners. There are other updates in the September patch notes, of course, and the full list is as follows. 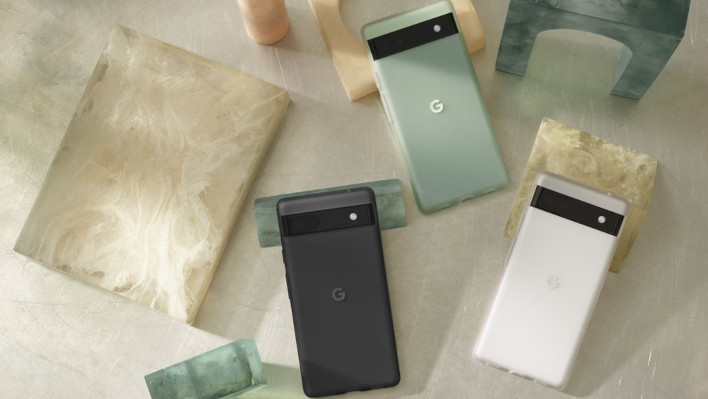 As it states, there are, "Additional improvements for fingerprint recognition and response in certain conditions." This patch note is specific to the Pixel 6a. Whether that means there is actually a bug fix to the "any fingerprint will do" issue, well, we'll have to wait until Pixel 6a owners begin to submit their reports. The patch notes indicate all devices running Android 13 should be able to receive the most recent update. Despite the issues, we still believe the Pixel 6a is a very solid mid-range phone. If you're in the market, it's not a bad option.