According to some users of Google's latest, affordably-priced flagship Android smartphone, the Pixel 6a, the device's biometric security isn't exactly secure, and that is a big problem.

The Google Pixel 6a was just released on July 28th to the masses, retailing in the US for $449. Compared to its bigger brethren the screen is smaller at 6.1" and it has an OLED panel that only operates at 60Hz, instead of the 90Hz or 120Hz of the Pixel 6 or Pixel 6 Pro. Its storage capacity maxes at 128 GB and it features 6GB of RAM. It wouldn't be a Pixel 6 series phone without the Google Tensor processor though, which was introduced in the Pixel 6 series. So, in terms of processing capability, it sits on the same level as its more-expensive, larger siblings. 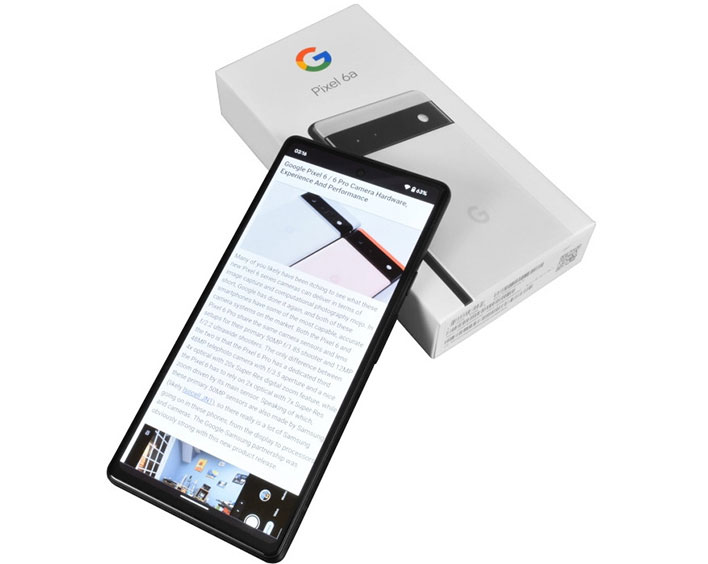 Google Pixel 6a with its Box

All in all, the Pixel 6a is a decent phone, we even gave it an overall positive review. However, Reddit user u/minascorner reported that their Pixel 6a was able to unlock with their index finger. That's normal you may say, except it's not normal if you've only scanned your thumb for the fingerprint sensor pattern match, as the user claimed they did. This raises some serious security concerns, for if one user's index finger can open up their phone and they never scanned it, what is to say some random person's fingerprint wouldn't be able to do the same?

That Reddit user is not the first or only one to report this issue, there are other users on that thread that confirm the issue as well. The Geekyranjit has also reported similar issues with his unit, and he is based out of India, so it does not seem to be an issue that is region specific. 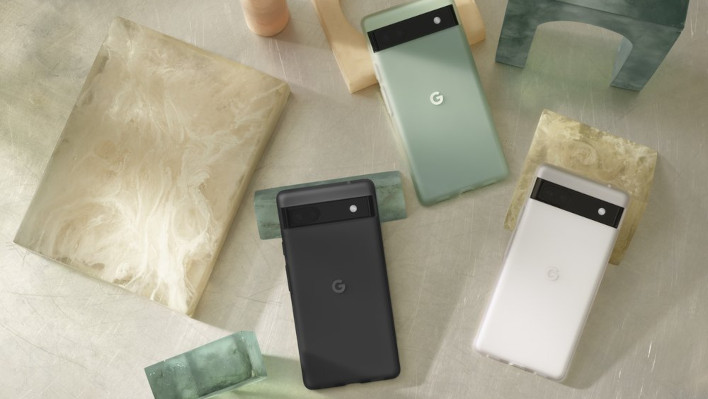 Google has issued a security update to bring the Pixel 6a up to date with the security patches for the other Pixel 6 phones, but there is no indication of any software-based bug fixes for the under-display fingerprint sensor (UDFPS).

For anyone concerned about the security of their device that wants to disable the fingerprint unlock in favor of another entry method, you can easily do so by following these breadcrumbs: Settings app -> Security -> Fingerprint Unlock, then just delete the option and use pin or password unlock instead. So far, speculation regarding the resolution and reliability of the sensor is all over the map and there is no indication whether this bug is a software or a hardware issue. We hope it's just software and can be fixed via drivers or firmware. If it is a hardware issue that could potentially indicate the need for a recall from Google.