Google introduced us to the Pixel 4a 5G during the fall, months later then it was originally expected to debut (likely due to COVID-19). As its name implies, the Pixel 4a 5G is one of Google's entry-level smartphones, but comes equipped with 5G connectivity that the cheaper Pixel 4a lacks.

When the smartphone originally launched, it was already value priced at $499, but today it can be had even cheaper at just $459.99. That makes it among the cheapest 5G smartphones available on the market today in the United States, and even better, this is for an unlocked device that can be used across various wireless carriers.

The Pixel 4a 5G is powered by Qualcomm's mid-range Snapdragon 765G SoC, which includes an integrated Snapdragon X52 5G modem. The SoC comes coupled with 6GB of RAM and 128GB of internal storage. Your primary point of interaction with the smartphone, however, will be via its 6.2-inch FHD+ (2340x1080) display which has a top-right mounted hole punch cutout for the 8MP selfie camera. Out back you'll find a square pod that houses a 12.2MP primary camera and a 16MP ultra-wide camera. Fueling the device is a 3885 mAh battery with 18W wired fast charging, but there is no wireless charging support. 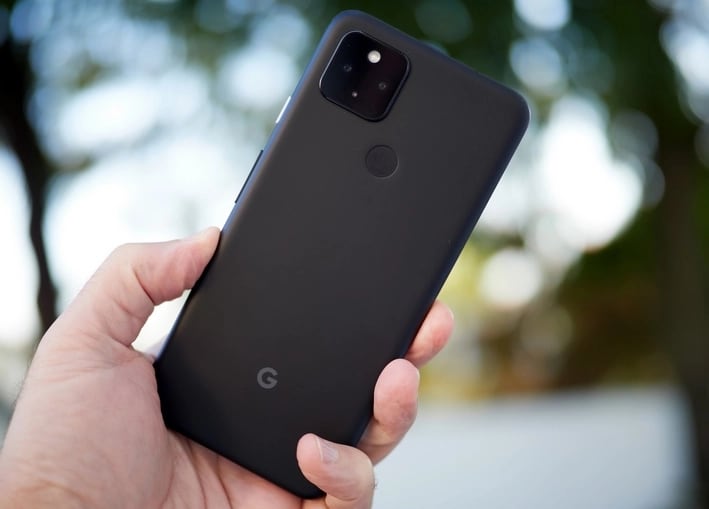 Besides the fact that the Pixel 4a 5G (and all Pixel devices for that matter) come with a stock Android UI that is free of carrier bloatware, another bonus is that it will be supported for a relatively long time (unlike most Android smartphones). The Pixel 4a 5G is the recipient of monthly security/feature updates from Google and will be supported for the next three years. So, that means that the Pixel 4a will continue to receive major Android OS updates and security updates through December 2023.

Be sure to read our review of the Pixel 4a 5G, where we praised its value, excellent cameras, and solid build quality. You won't find flagship features like water resistance or a 60Hz display, but for those that want all the basics and don't want to fork over a lot of money, you can't go wrong with this $459.99 deal.