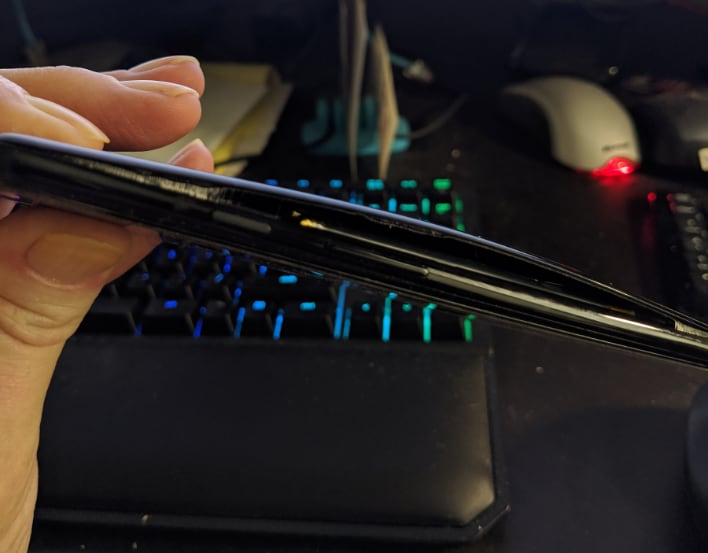 Back in late July, we reported of issues that Pixel 4 XL owners were having with the back glass panel on their phones separating from the frame. At the time, the issue appeared to primarily be limited to the larger Pixel 4 XL and not the standard Pixel 4.

According to a representative for the uBreakiFix store, a faulty connector within the device was causing the battery to swell while charging, which in turn pressed against the back glass causing it to separate. At the time, Google made the following statement regarding the issue:

We’ve investigated the issue and concluded that this is not related to the Pixel battery. If you’re experiencing back glass lift on your Pixel 4/4XL, we recommend reaching out to 1:1 support to explore warranty options. We’re here to help and want to make sure your Pixel 4/4XL is operating properly.

Google never followed up with what the true root cause was, but now it has another problem on its hand: Pixel 3 and Pixel 3 XL owners are complaining about similar rear panel separation issues. In this case, however, there truly does seem to be cases of the battery swelling, and many people didn’t even notice that a problem was afoot due to them having their smartphone nestled within a protective case. 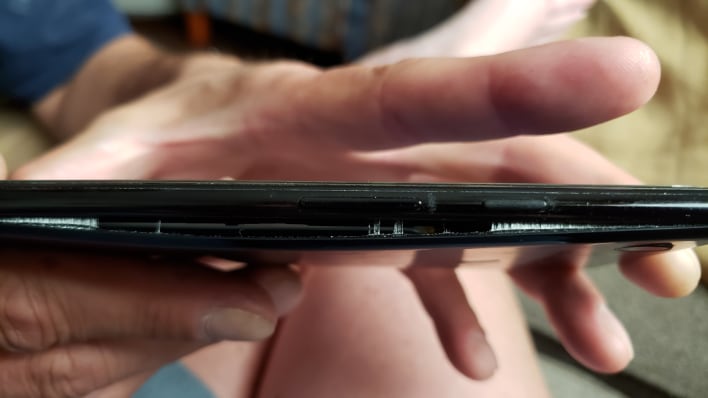 One owner in particular, Artem Russakovskii, didn’t even know that he had a problem until his Pixel 3 stopped charging all of a sudden. Since he had the Pixel 3 in a case, he didn’t notice until it was too late that the back panel had separated from the device, which of course affected wireless charging. 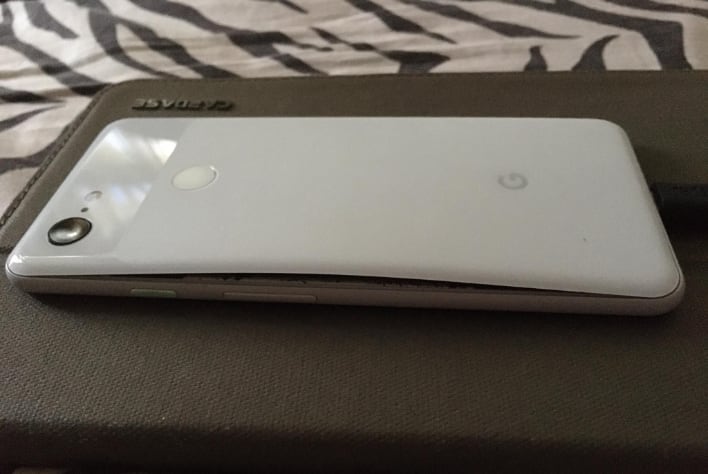 At the moment, there’s currently a thread in the Pixel Phone Help forum that has 87 replies from affected users. There are a number of people that have posted pictures of their damaged phones, which all exhibit the same tell-tale signs of rear panel separation. Many seem to think that wireless charging is causing the battery to heat up to beyond factory specs, which in turn causes the swelling issue. One Pixel 3 owner, bessiq, wrote:

Wow, guess I am part of the club now. The back of my Pixel 3 is bulging at the seam near the power/volume buttons. Of course since it's Google there's nowhere nearby to repair it quickly - I'll either need to wait for a repair shop to order the battery, or send the whole phone somewhere. Which I would even be okay with, but I'm going out-of-town next Monday, so I guess it won't be with my Pixel 3. Bleh.

At this point, Google has not made an official comment about this growing problem for Pixel 3/Pixel 3 XL owners. It’s even more concerning for many of these owners, as their devices are likely out of warranty given their age. We’ll report back here if we hear any additional information from Google.