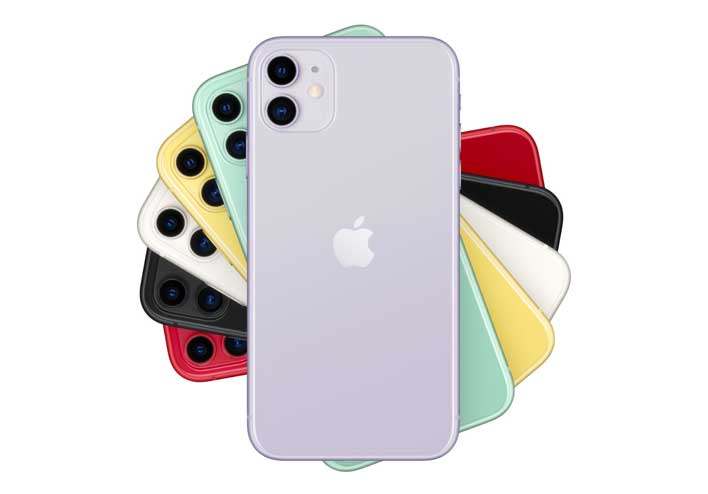 One of the things that has made setting up new smartphones easier and more convenient for users has been the advent of the eSIM that does away with the need for the tiny (and easily) carrier nanoSIM card. Apple was one of the early adopters of this technology, and all of its modern smartphones use that feature. Some iPhone users who wanted to take advantage eSIMs with Google Fi were unable to do so because Google didn't support the tech on the newer crop of iPhone models, but that has now changed.

Google Fi has announced that iPhone subscribers will now be able to use eSIM tech on the following compatible iPhone models:

While Google doesn't specifically call out the new iPhone SE that was only announced recently, that device does support eSIM and presumably will support Google Fi, but that is unconfirmed.

For owners of the other devices that are known to be compatible, joining Google Fi and setting up the iPhone requires them to use the quick setup feature and eSIM activation. They will then be required to install the mobile app for the device and perform an iOS compatibility check. Reports indicate that iOS 12.1 or higher is required.

Once that setup is complete, users will need to go to the quick setup website on another computer. There, a QR code will be shown that can be scanned by the iPhone, and the setup process will continue on the mobile device. For now, this support is only offered for new users who sign up for Google Fi. Current subscribers are unable to activate iPhones using eSIM. Google said that this feature is currently rolling out and might not be available for all users.

In other news, with the coronavirus pandemic hitting the country hard, Google Fi has responded by increasing data limits for its customers.