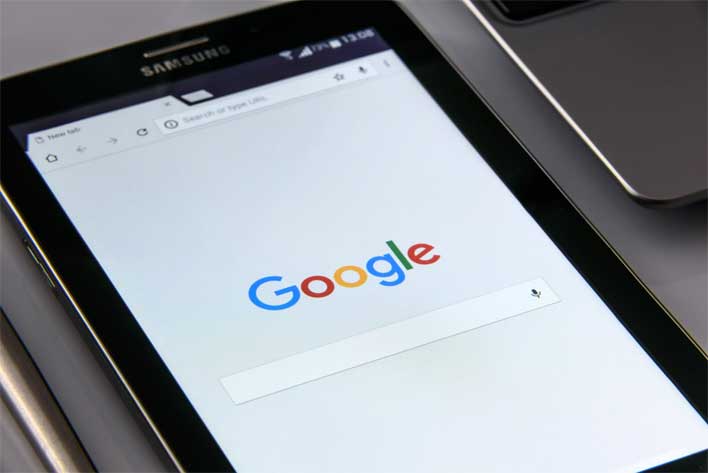 Google devs made a significant mistake in Chrome for Android 79 when it began rolling out earlier this month. The problem with the browser was that the devs forgot to move a data directory that broke many apps and left users unable to access their accounts. Google announced yesterday that the Chrome 79 bug has been patched and the update has been reissued.

Chrome 79 had rolled out to roughly 50 percent of the Android user base before the bug was noticed, and then the rollout stopped. The release has other new features along with the bug fix. The best news is that Google devs have said that the issue in WebView where the data in some user's apps was not visible has been fixed.

The missing data wasn't lost and will be made visible again with the new Chrome for Android update. Chrome 79 for Android will warn users if the password they are using was previously exposed in a data breach. The update also adds in WebXR Device API for immersive and inline VR experiences on the web. Another new feature of the update is the ability to drag bookmarks into place or tap the bookmark options menu and select move up or down to reorder the bookmarks.

The full change list for Chrome 79 is available here. The bug that stopped the rollout of Chrome 79 earlier this week was due to a changed location for the Chrome directory. Developers at Google admitted at the time they forgot to move the contents of localStorage or WebSQL making the data located in those directories, and widely used by Android apps, unable to access the data. The fear early on was that the data was lost for good, but the good news is that it has been confirmed the data is still accessible.