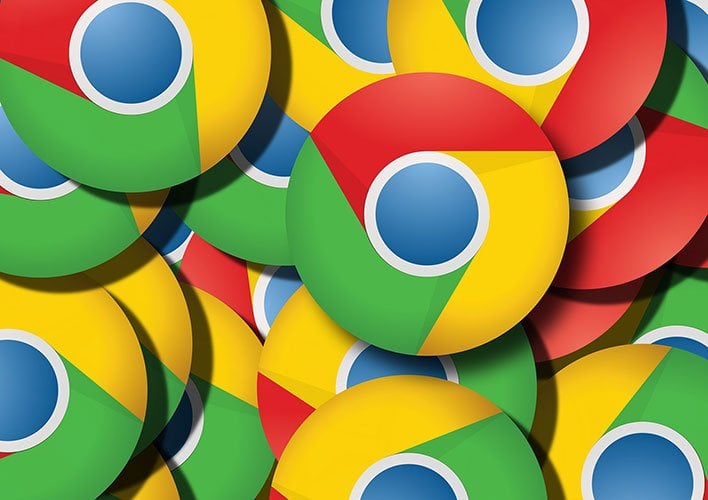 Google was forced to stop the rollout of Chrome 79 for Android devices recently due to a bug. The bug was discovered when mobile app developers reported the update was deleting user data and resetting mobile apps. The bug occurred during the upgrade process from Chrome 78 to Chrome 79, and had to do with a changed location of the Chrome directory.

Google developers have admitted that the mistake was their fault because they had forgotten to move the contents of localStorage or WebSQL into the new Chrome 79 directory. That mistake made the data inaccessible for all users. WebSQL and localStorage are both storage mechanisms that allow a website or web app to store data on the user device within the Chrome profile directory.

Mobile apps typically use both the storage locations, while most websites use a dedicated database server. Many Android apps are essentially websites that run in WebView, which is a light version of Chrome. Apps of the type rely on localStorage and WebSQL to save local user data and settings. Chrome 79's flaw meant that none of those apps were able to access the local user data, and as a result, users of the app lost data, settings, files, and access to their account.

One developer of a mobile cash app says that users' encrypted login information was wiped. For those who couldn't remember their credentials, it was said to be "practically impossible" to reset the credentials in the case of that unnamed app. App developers are complaining that users are blaming their apps, with some getting bombed with 1-star reviews for data loss and issues that were caused by Google. The issue was noticed on Saturday, but the update had already reached about half the entire Android user base. Google is working to fix the issue, but a fix isn't guaranteed as its devs aren't sure the user data was left behind. The Chrome 79 update was announced last week.