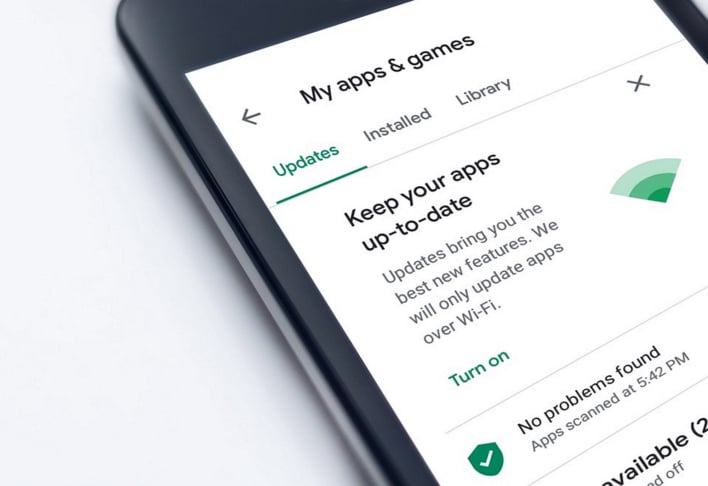 Google is going loud with new regulations to get their app store developers in line. With a possible new update to guidelines, Google emphasizes the 30% cut of purchases and leveling the playing field by making apps that skirted the rule come into compliance.

According to a source familiar with the situation, Google could be moving to update app store regulations as early as next week. These updated guidelines would break the resounding silence Google had had since the Epic versus Apple spat began when Fortnite circumvented the 30% app tax on both stores. Epic Games, however, are not the only ones skirting the rule it seems.

As reported by Bloomberg, “major developers including Netflix Inc., Spotify Technology SA, Match Group Inc.” have all been avoiding the 30% app tax by having a payment system outside of the Google App Store. Since Epic Games has raised a stink that drags Google into court, it seems Google is making a move to ensure no other company will do the same. 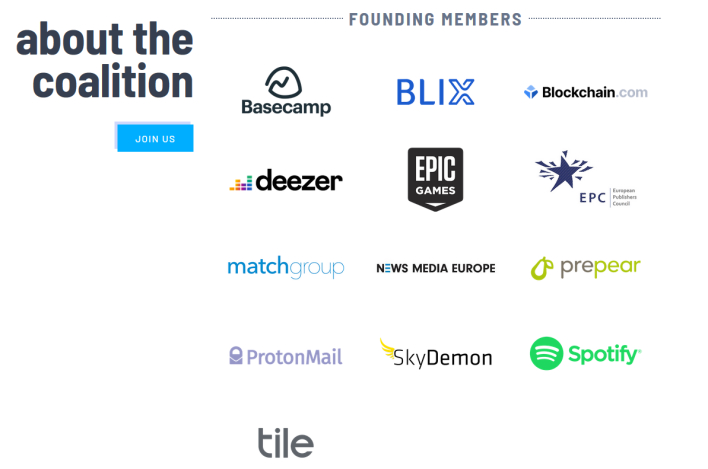 However, these updated guidelines do not seem to be as hardline and instantaneous as Apple’s rules, though. The source stated that developers would be given a grace period to make their apps compliant with the new regulations. Ultimately, it will be interesting to see how the companies play ball. Now that Epic Games and others are a part of the Coalition for App Fairness (CAF), perhaps they can organize an app “strike” to show how unfair the 30% app payment tax is.

While we wait for Google’s official response to this, it can be assumed that Google and Apple are bonding over their desire for the 30% payment fee from developers. However odd it is to say, Google and Apple's war against app developers is ticking up another notch.