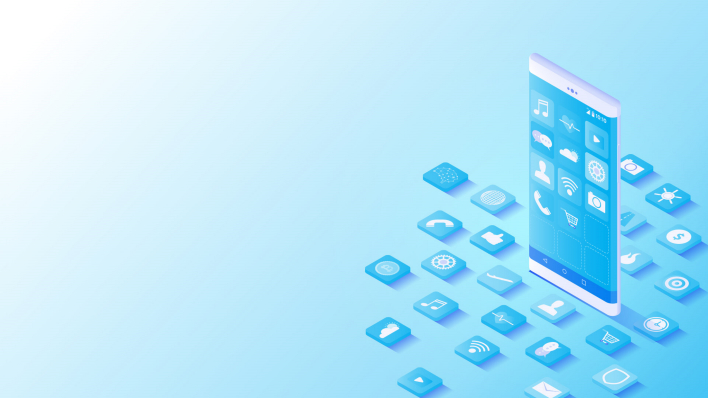 Epic Games is at it again, and they have helped to form a group equivalent to NATO for Nerds. Basecamp, Blix, Blockchain.com, Deezer, the European Publishers Council, Match Group, News Media Europe, Prepear, Protonmail, SkyDemon, Spotify, and Tile have all partnered to create the Coalition for App Fairness (CAF). According to their site, the “CAF will advocate for enforcement and reforms, including legal and regulatory changes, to preserve consumer choice and a level playing field for app and game developers that rely on app stores and the most popular gatekeeper platforms.”

The CAF writes that daily, billions of people use millions of apps across a plethora of platforms. This widespread use gives way to the “app economy,” which is “often estimated to be worth more than a trillion dollars.” This “app economy” needs to be protected from monopolies and big business ruining developers. At the forefront of this fight is none other than Tim Sweeney, CEO, and founder, of Epic Games.

As Epic Games is embroiled in a legal battle with Apple over App Store developer rights, making a coalition does not come as a huge surprise. According to Sweeney:


“The basic freedoms of developers are under attack. We are joining the Coalition for App Fairness to defend the fundamental rights of creators to build apps and to do business directly with their customers. We are an advocate for any company that’s ready to reclaim its rights and challenge the anti-competitive behaviors that exist on app stores today.”


When the CAF (and Sweeney) speak of app stores, it seems they are aiming directly at Apple, though. This targeting makes the whole message seem a bit more disingenuous. If Apple did not have a current lawsuit with Epic Games, we might not be hearing about this coalition at all. It almost feels as if Epic Games has made a gang against Apple, but even if Apple is a bit of a bully overall, it will not be a fair 1:1 fight.

No matter how odd it seems, the CAF has created rules for app stores that they hope app stores will abide by. These rules address app exclusivity, fair access to developer tools, and limited developer fees. Again, these rules could be good for the future, but it seems disingenuous, as we said earlier.

Overall, this is perhaps poor timing for an announcement like this. Even though there is a bit of a lull in the Epic vs. Apple ordeal, it is still fresh in the minds of those who are aware. In the future, we will have to see who comes out on top of the developers versus app stores ordeal now that this coalition has been created. If you want to read about their vision and goals, you can view their site on those topics.