Google's Android 11 Beta Launch Show Is Coming, Here's When And Where To Watch 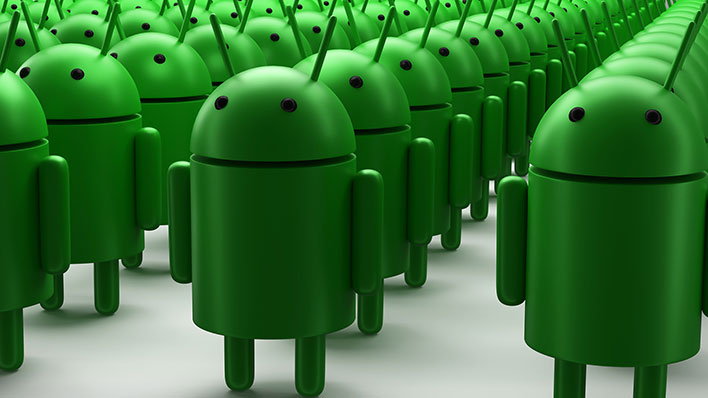 Are you ready for a new version of Android? Ready or not, it's right around the corner, at least in public beta form. Google plans to launch the Android 11 public beta on June 3, 2020, with a livestream announcing the details. Normally this is something that would be rolled out during Google I/O, but that event was cancelled this year because of COVID-19.
"Join us as we unveil new features packed inside the next release, Android 11, as well as updates for developers to help them get the most out of modern Android development," Google states on its Android 11 developers landing page.
That's also the place to go (hit the link in the Via field below) to jot your name and email address if you would like to subscribe to Android developer updates. And if not, that is okay too—we will be covering details of the Android 11 beta launch as they become available.

The show kicks off at 11:00 am EST and is scheduled to run for an hour (12:00 pm EST). If you are on Pacific Coast, that means 8:00 am PT to 9:00am PT. It will be livestreamed on Google's Android Developers channel on YouTube.
There will also be a live post-show consisting of a question and answer session with "Android experts." According to the Android 11 beta site, those experts include Android's vice president of engineering, Dave Burke, and senior director of product management, Stephanie Cuthbertson.
In the meantime, Google is inviting people to ping its team with questions on Twitter using the hashtag #AskAndroid, for a chance to have them answered live during the Q&A session.
According to the developer previews that have been making the rounds, Android 11 will look to make 5G experiences better for consumers with compliant hardware, add better privacy and security controls, and of course introduce some nifty new features, such as over-the-air file sharing in the vein of AirDrop.