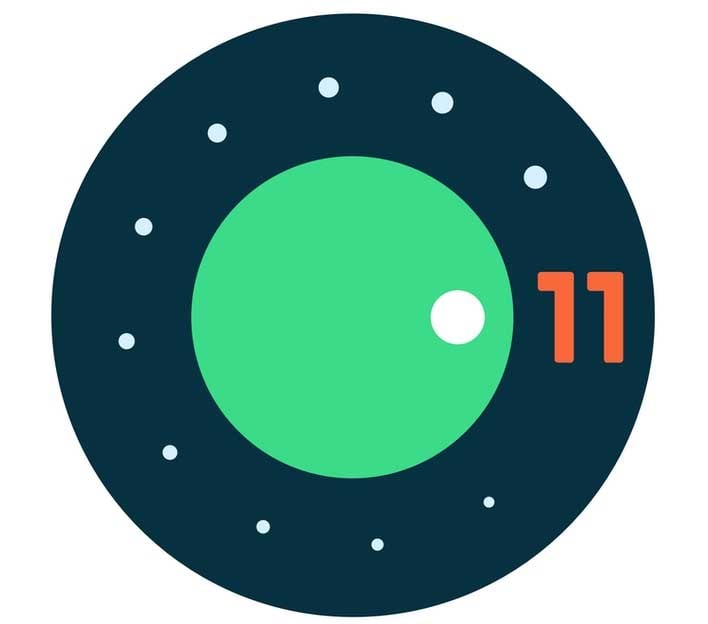 Google has announced that Android 11 Developer Preview 2 is now available to download and install. Google doesn't want consumers installing the new version of the operating system, so it's making it available for developers only by manual download/flash. Developer Preview 2 will work on Google's first-party Pixel 2, 3, 3a, or 4 smartphones. Google is offering the operating system via the Android Flash Tool to make installing a bit easier.

Those who are running Developer Preview 1 or 1.1 can update to Developer Preview 2 via an over-the-air update. As for what's changed in the new developer preview, it adds a new 5G state API to quickly check whether the user is currently on a 5G New Radio or non-standalone network. Google says that developers can use that feature to highlight their app's 5G experience or branding if the user is connected. That API also works together with the 5G dynamic meteredness API and the existing connectivity APIs to take advantage of the improved speed and latency offered by 5G service.

The new preview also has support for a hinge angle sensor that allows apps to query directly or through a new AndroidX API for precise hinge angle. That allows developers to create what Google calls "adaptive experiences for foldables." Call screening improvements have also been added to help users manage Robocalls, and it supports a customized system-provided post-call screen to make marking calls as spam or adding them to contacts easier.

The update also brings with it new features for privacy and security, including foreground service types for the camera and microphone. Google says developers who want their apps to access the camera or mic data from a foreground service will need to add the foregroundServiceType to the manifest. Scoped storage updates have also been made to better protect the app and user data on external storage. Google says the number of polishing quality updates has been added as well, such as support for variable refresh rate, resume on reboot, and a camera support emulator. Full details of what Google has cooked up in the Android 11 Developer Preview 2 are available on the developer blog. The first Android 11 Developer Preview went live on February 19th.