God Of War Nears 75K Concurrent Steam Users, Here's How To Play It On Windows 7 And 8

There may still be some of you who own a PC that still runs Windows 7 or 8. If you were wondering if you could still bask in the glory of being able to play God of War, you are in luck as a mod has been created to do just that.

The one time Sony exclusive has been a fan favorite since its release back in 2018 on the PlayStation 4. Santa Monica Studio is currently working on the game's highly anticipated sequel, God of War Ragnarok, which is slated to be released later this year. Now, with the release of the game on Steam last week, some may have been wondering if they are able to run it on an older PC utilizing Windows 7 or 8. The short answer to that question is yes, yes you can.

PC players seemed to embrace the arrival of God of War to the platform, as nearly 75,000 concurrent players were seen on Steam over the weekend. God of War is also available on Epic Store, but the vast majority of copies have been purchased on Steam. The game has been receiving high accolades from PC players, following a slightly shakier start for Horizon Zero Dawn. Since God of War is a single player game, it will more than likely taper off as time goes on. But the warm welcome certainly has Sony execs smiling. 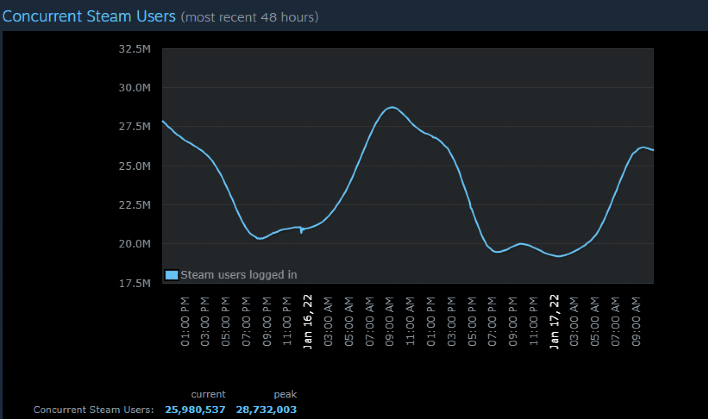 But what if you have a PC that has Windows 7 or 8 installed on it? Can you still partake in the game? Thanks to a mod made available for the Steam based version, the answer is a resounding yes. It modifies the OS version detection behavior and will make the game playable on Win7/8/8.1, but will not be playable on Win10/11. So, be sure not to install this mod on the wrong PC! If you do utilize this mod on your PC, be sure to follow all the installation instructions listed by the creator before attempting to use it.

Tech enthusiasts are always searching for creative ways to bring new adventures to old things.  With this mod, players can play Kratos as he makes the journey with his son, Atreus, to fulfill his promise to his late wife and spread her ashes on the highest peak of the nine realms on an old PC running Window 7 or 8. Something many would have never dreamed possible until now.